Benrahma returns with medical on cards 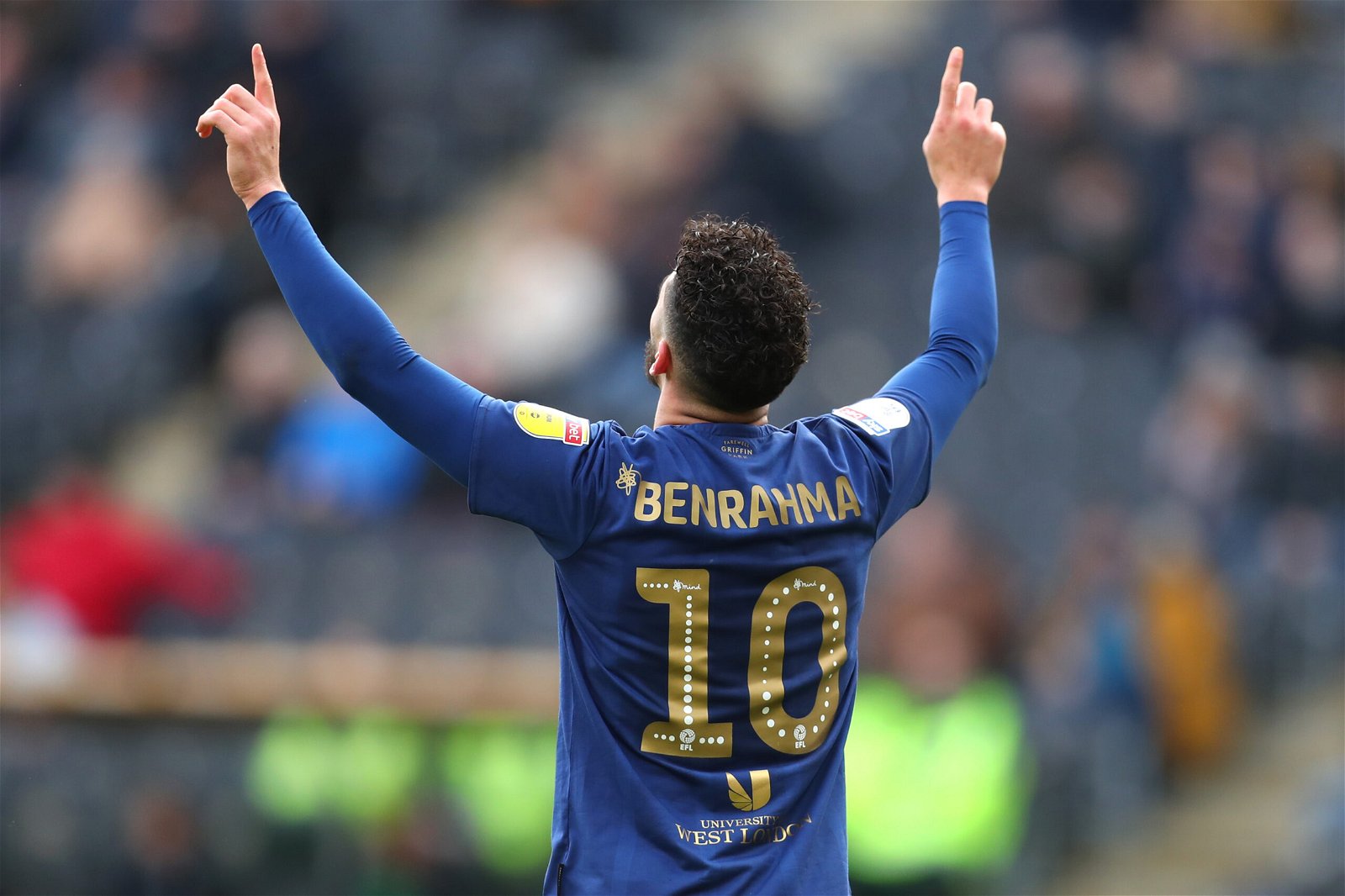 Said Benrahma returns to the country today after a last minute appearance as sub for Algeria last night and could take his medical ahead of a possible move to West Ham.

It doesn’t necessarily follow that a medical is a formality to a move, merely that it is in place should agreement be reached for the move to take place.

Benrahma now appears to be favourite ahead of Josh King to become a Hammer although it is understood there are still some complications  attached to the “extras” involved which would take the deal up to the £30 million required by Brentford.

Josh King’s wage demands are claimed to be high but he will certainly come at more expensive than Benrahma where estimates have wandered between £50k to 80k a week plus plus appearances positional and goals extras and the like.

And sources within West Ham have been keen to play down our figures which may suggest that  the suggestion personal terms could cause unrest are accurate.