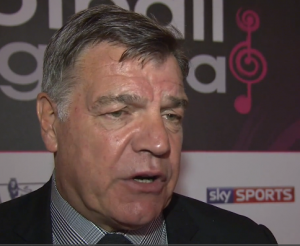 ← Former Hammer trains with Millwall
Gold: “Fans have put up with loads so this is great” →
Click Here for Comments >