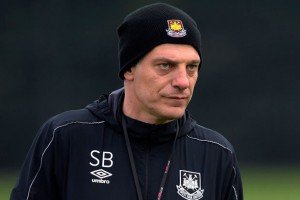 Slaven Bilic has failed to make the top two in the January Manager of the Month competition.

Koeman has been credited for having won three out four league games in the first month of 2016 – finishing off with a 1-0 win at Manchester United after beating West Brom and Watford.

The Tottenham head coach’s side also won three out of four in January but were beaten at home by Leicester.