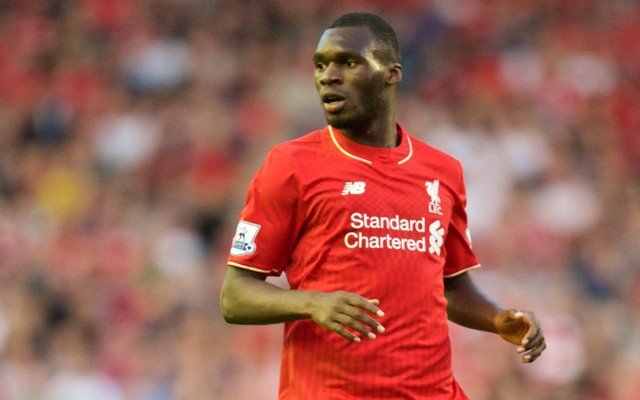 The Hammers have long been interested in the former Aston Villa target man but the prohibitive transfer fee of £31 million and wages in excess of £100k a week had thought to have stimied the deal.

However, Sky Bet have hm chalked up at 5/2 to become an Iron with Palace still favourites at 8/15.

Everton are third favourites at a distant 12/1, presumably on the basis that he could become the replacmemt for Roman Lukaku who is attracting interest across the globe.

The Hammers though are way out of the betting as far as Alexandre Lacazetee is concerned despite his future being far from settled.

Arsenal are 2/1 favourites with the Hammers right back on 25/1 to make him a shock signing.

← Relax! Randolph decision signposts our future
Does Dimi stay or go? What the bookies say! →
Click Here for Comments >