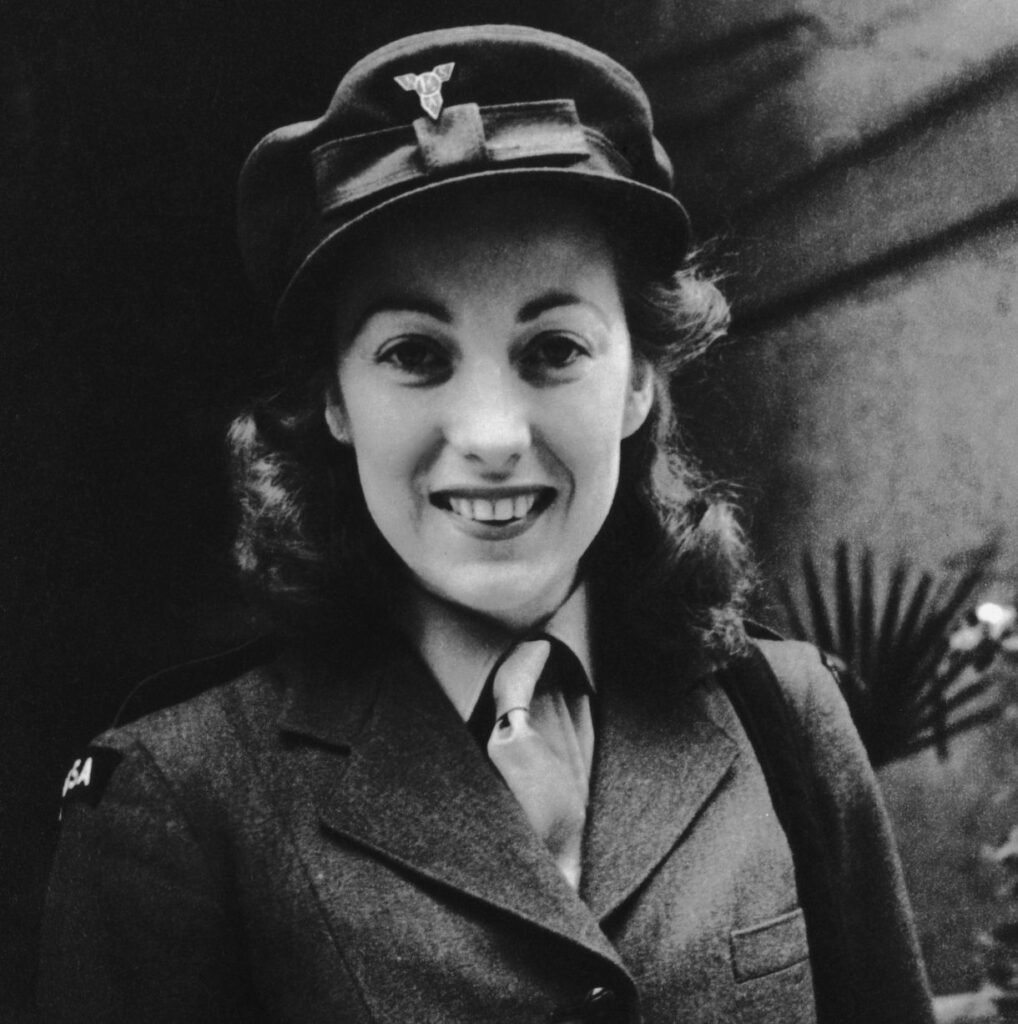 No sooner said than done!

A little earlier ClaretandHugh had written  – and sent a copy to the club – a story saying that Dame Vera Lynn should be remembered before the game against Wolves.

The club had produced its own website piece detailing the Forces sweetheart’s life but now we have been told that they  will be remembering one of their most famous and  best loved fans  ahead of the Wolves game.

Dame Vera was born in East Ham and was an Iron all her life before her death at the age of 103 was announced over the last few hours .

After we contacted the club we had an immediate reply from a senior source saying: “We shall be playing Dane Vera’s version of Bubbles before the game and there will be a screen tribute.”

And co chairman David Gold told us: “She was an heroic lady and I remember my Mum absolutely adored her throughout World War 11.

“We are proud of her East End background – she was an icon of the area –  and of course we are all enormously proud that she was a West Ham fan.

“She was a symbol of hope during the darkest days in our history – God rest her soul.”