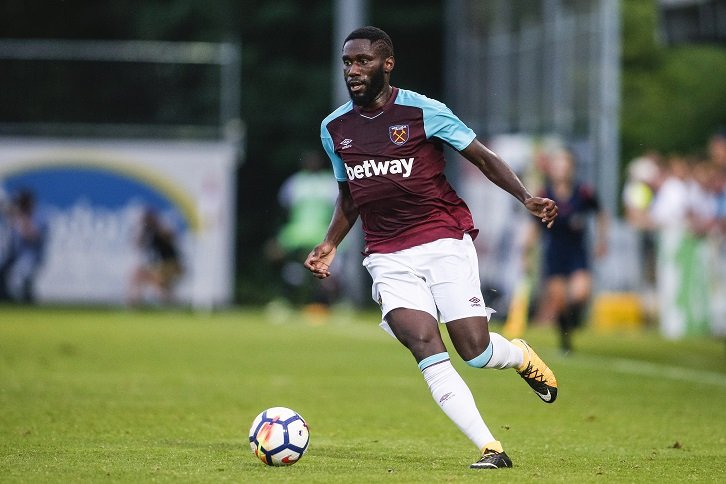 West Ham continue to fear that Arthur Masuaku could be returning to the club in January or the summer.

The left sided player is currently on loan to Besiktas but has failed to make a serious impact at the Turkish outfit and has since been injured.

He has failed to appear in any games since the end of October and the Irons are hoping he will be able to recover and be selected for first team duty in January.

Huis injury record isn’t good of course and given his poor form it’s a 50/50 chance whether or not he would be selected for first team duty should he be fit.

There have been suggestions out of Turkey that Besiktas want him to return to the London Stadium as soon as possible,

But our source at the London Stadium said: “Who knows what may happen as far as a return is concerned. Hopefully he will be fit and playing for them in January.”