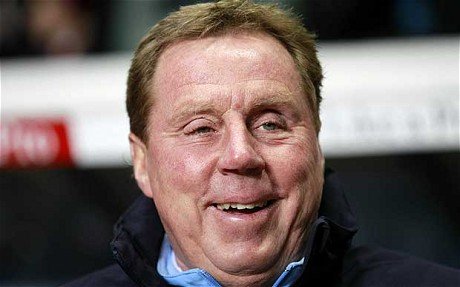 Queens Park Rangers boss Harry Redknapp has tonight confirmed he is keen to take Mauro Zarate to Loftus Road on loan next month.

‘Arry spoke exclusively to ClaretandHugh making it clear his interest was “real.”

The former Hammers boss is developing a track record for taking Irons players to south west London having given Modibo Maiga, Ravel Morrison and Gary O’Neill a temporary home at Loftus Road since he took over as manager.

And tonight when we caught up with him he said: “Yes, it’s true I am interested in Mauro. We are talking about the possibility of doing a loan deal.

“He’s a player I like and if West Ham want to do business then hopefully we can thrash something out over the next few days.”

He added: “The interest is real but it’s in West Ham’s court. We would be ready to get something sorted out.”

However, he made it clear he was not interested in Ravel Morrison returning to Loftus Road saying: “No that one is not likely to happen.”