Chicharito believed to be on his way to Sevilla 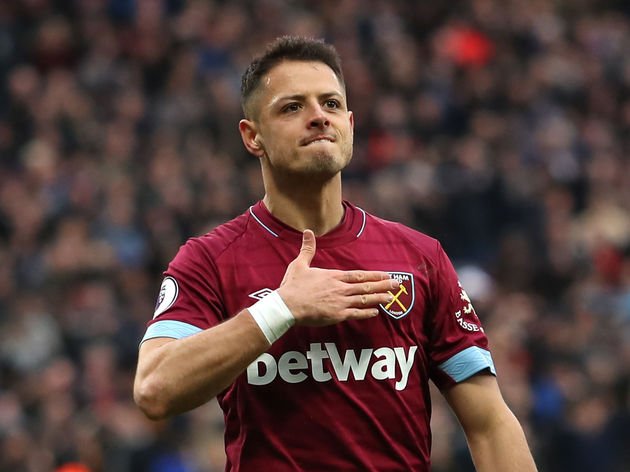 Chicharito is tonight understood to be on his way to Sevilla in a deal worth around €8 million although some sources claim that Valencia have also been involved in talks.

However, we are hearing that after some last minute haggling  the £130k a week striker will join Sevilla  after the Hammers decided to cash in on the player who has wanted out of the London Stadium for some time.

And with the Spanish transfer window still open, the club has finally decided to offload the  31 year old who has  failed to make a real impact at the club.

Chicharito was left out of the squad fr today’s match against Norwich which immediately suggested a deal was on and that it could of course be wrecked by an inconvenient injury.

But his departure will mean the Hammers – with Michael Antonio injured -are relying on Seb Haller remaining fit along with summer window signing  Albian Ajeti although it is clear the brand of football being played ensures that goals come from across  the entire team.

We reported this morning that Chicharito is believed to have asked the Irons to consider the Sevilla bid but, although , the injury sustained by Michail Antonio against Newport County muddied the waters, the Hammers are now believed to have sanctioned a deal.

Sevilla had made two bids at that stage and it now seems the Hammers have decided to cash in on the former Manchster United player.