Manchester City are lining up a potential summer swoop for Barcelona star Frenkie De Jong in yet another sign that they do not intend to bid for Declan Rice.

The Daily Mail reports that Pep Guardiola is desperate to sign a new midfielder in the summer after seeing his side throw away a two-goal advantage in the Champions League semi-final second leg against Real Madrid. 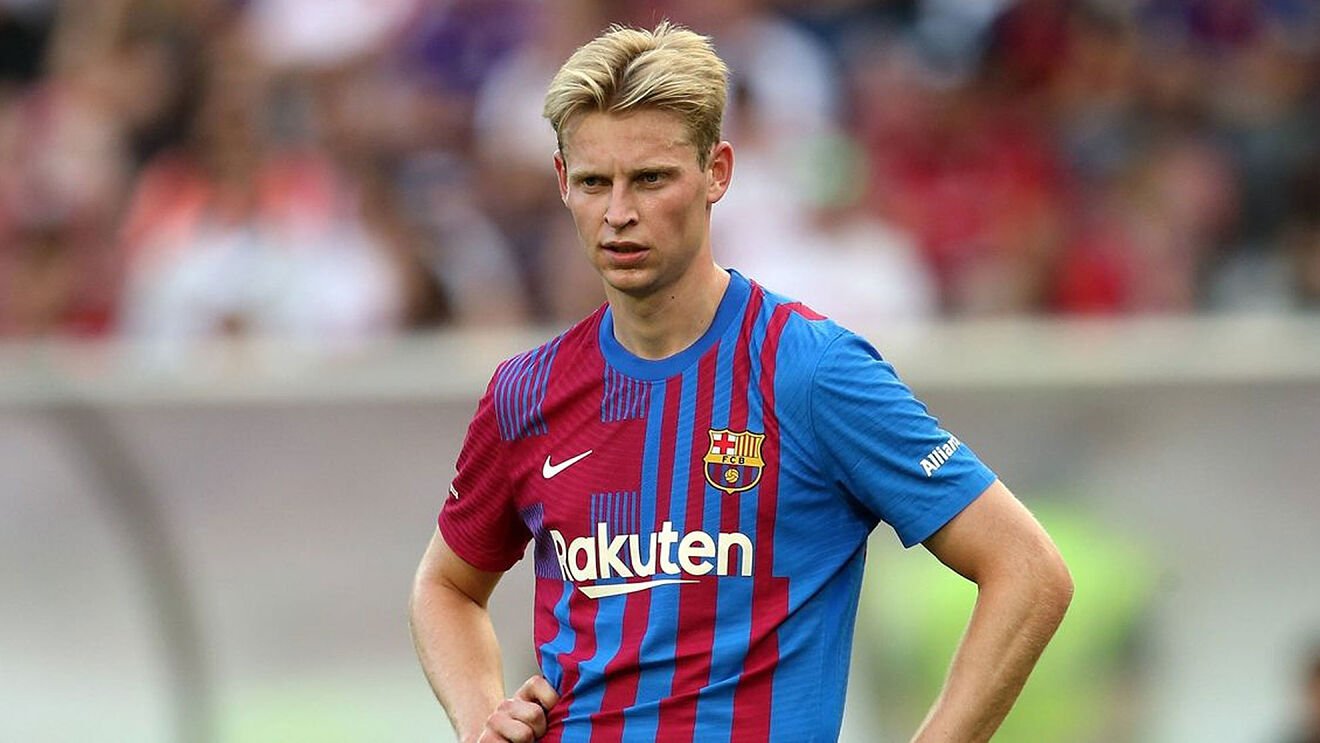 We have reported previously that Rice has reached an agreement with the Hammers over his future and is set to remain at the club for another season before potentially leaving in the summer of 2023.

City do have the finances to sign Rice, should they want to, but they are said to be focusing their attention on De Jong.

The Netherlands international is just 24 and has been with Barcelona since 2019, although he has a contract until 2026 and would surely be a hugely expensive signing.

Guardiola wanted to sign De Jong when he left Ajax but he ultimately chose to move to the Camp Nou.