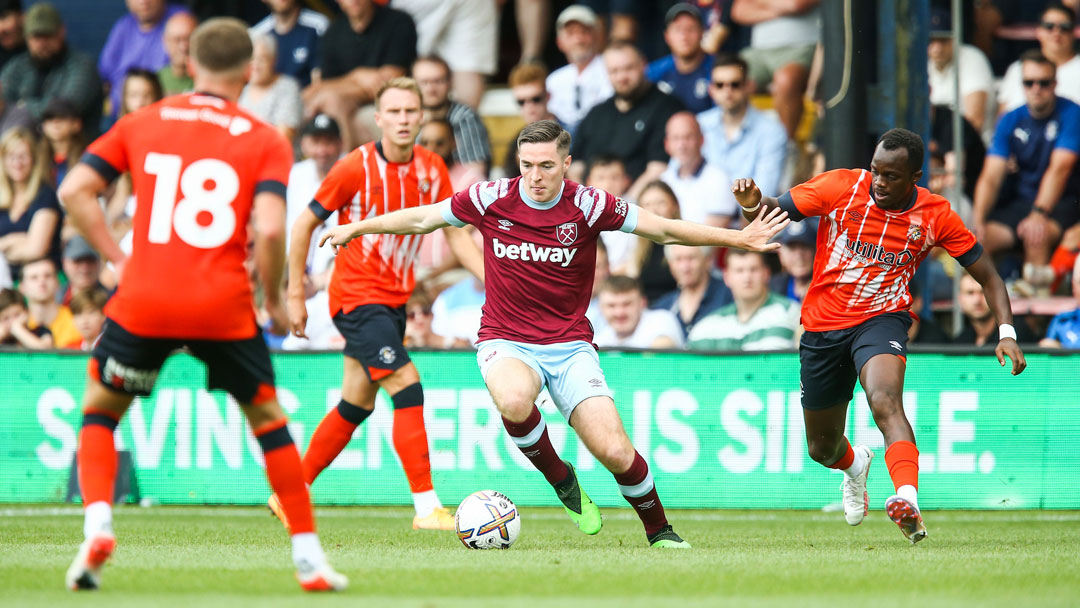 Conor Coventry is ready to make a serious impact in the Hammers midfield this season.

Most fans have been right behind the academy product as he has strived to show himself as a first team player and he could hardly have done more on his appearances in pre-season.

The 22 year old has looked business and almost set up a goal for Jarrod Bowen against Lens in the final friendly of the season with a superb piece of creativity.

He also looks to have added some steel to his game as he appears to have put himself firmly in the running for squad inclusion.

Indeed it would probably come as a shock to most were he not to as he has shown real ability to provide the sort of creativity which has often been missing form the team.

And talking to www.whufc.com he has explained his ambitions after spending the last couple of seasons out on loan.

” I feel a lot older, a lot more mature and a lot more ready and I think I’m training well. Obviously it’s a higher level. This is a team that came seventh in the best league in the world last year, so it’s a massive level, but I feel like I’m there, like I’m ready and I’ve just been really enjoying it.”