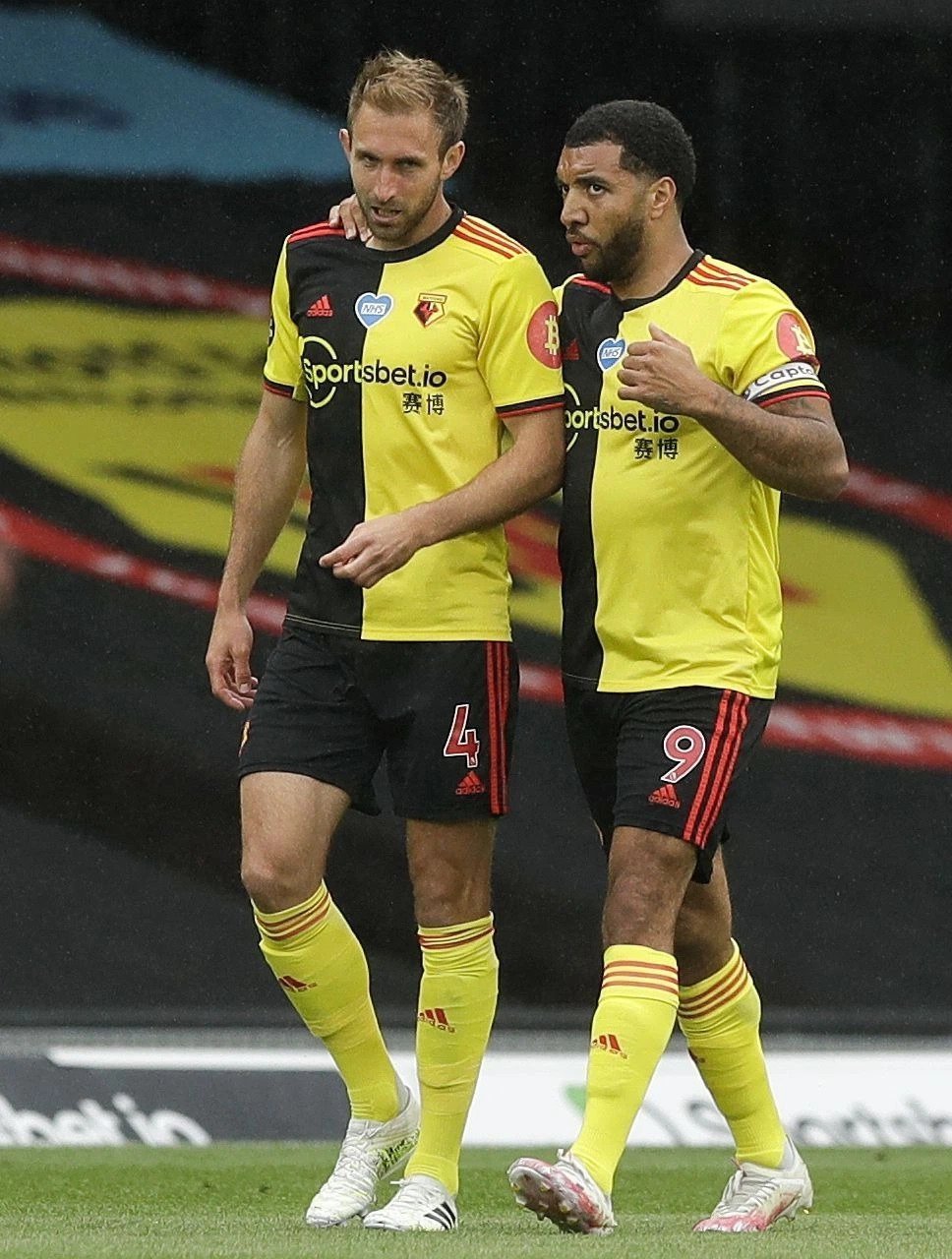 Troy Deeney writing for the Sun newspaper says he not surprised by his former teammate’s form for West Ham.

He praised Dawson saying West Ham have gone from strength to strength since his inclusion in December adding he cannot see him losing his place when Angelo Ogbonna returns.

Deeney says Craig is a solid bloke, a family man, a brilliant pro and a defender who simply loves defending something which a rarity in the Premier League these days. Dawson has a lovely pass in him and has always had goals in his locker.

The Watford man says nobody was blaming Craig when his club was relegated from the Premier League.

Deeney says Craig has proved many doubters wrong adding that when you watch West Ham and you see a team unit, with a proper framework, everyone knowing their jobs and working hard for each other.

Within that framework, those West Ham players are able to express themselves but if they don’t put in the hard yards, they don’t get into a David Moyes team.