Director of football to appoint head of scouting 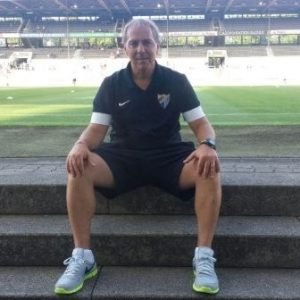 The new incoming West Ham director of football Mario Husillos will be appointing his trusty number two Claudio Carsi as his new Head scout of West Ham to head up the scouting department.

The two have had a partnership for over 19 years in football.

Between 1995 and 1997 he managed a club called Argentino Merio in the Argentian third tier of football.

Between 1997 and 1999 he became the director of football and assistant manager of Alamgro in the 2nd tie Argentian football. 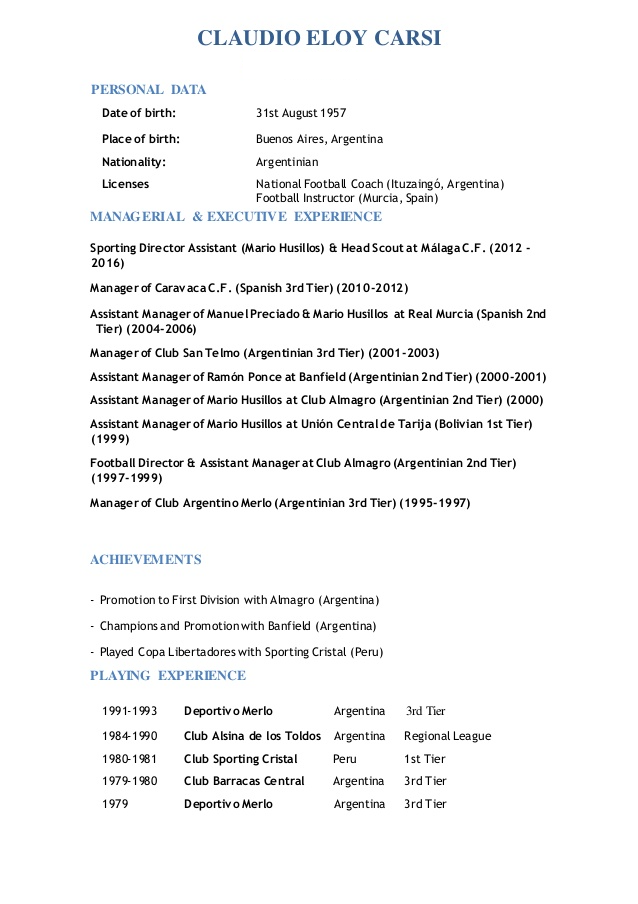 One comment on “Director of football to appoint head of scouting”