Posted by Sean Whetstone on January 13, 2021 in News, Whispers 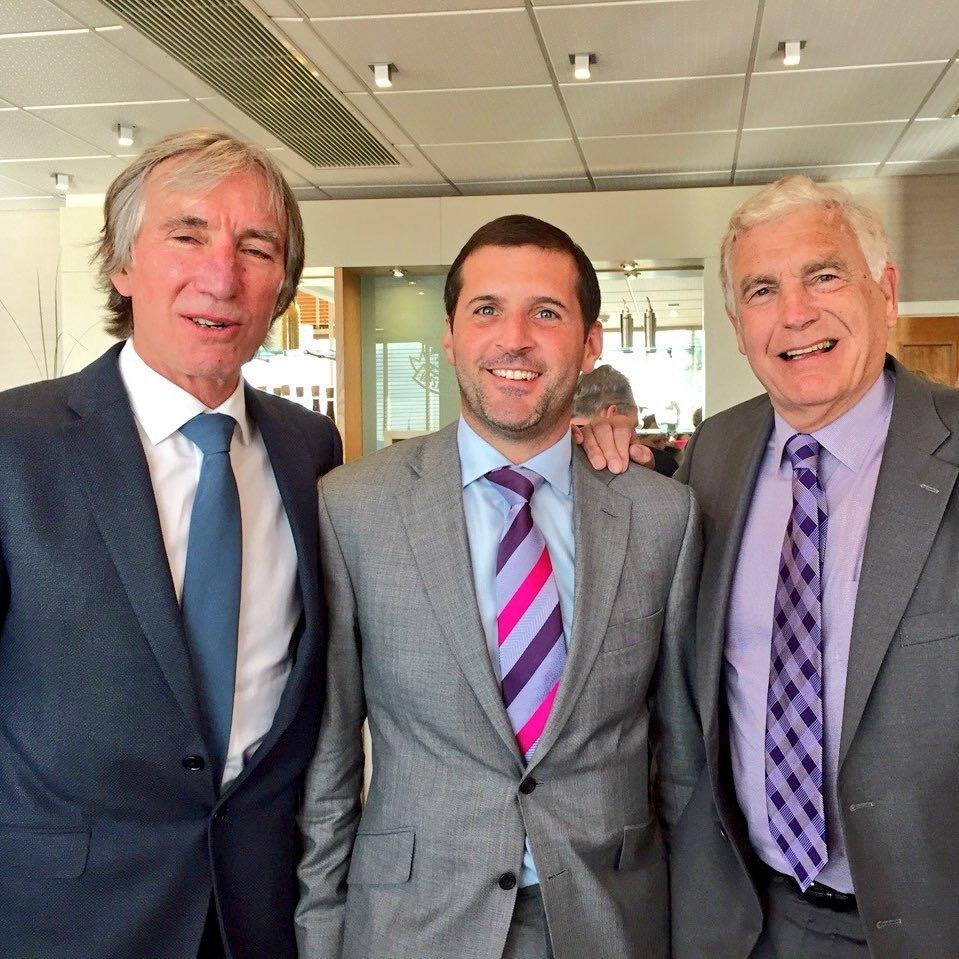 The Times appear to have hit on the reason why David Sullivan and David Gold have appointed four new directors this week.

The co-chairmen David Sullivan and David Gold will now be able to take three close family members and a friend to matches after they joined the club’s board of directors.

The Premier League’s Covid-19 protocols allow up to ten directors to attend games, in addition to necessary match-day staff.

Companies House revealed that David Sullivan Junior, his mother Emma Benton-Hughes,  David Gold’s son-in-law, Daniel Cunningham, and close childhood friend, Charlie Cross, were also appointed to the West Ham United Football board.
That means  they too can now attend West Ham games, both at the London Stadium and when they are away from home.

Before the pandemic they would regularly go to games in the directors box but Premier League protocols restrict access to directors, staff and players.