Done deal: Moyes gets his man

The club have confirmed the signing of the defender and have revealed that he has signed a five-year contract at the London Stadium. 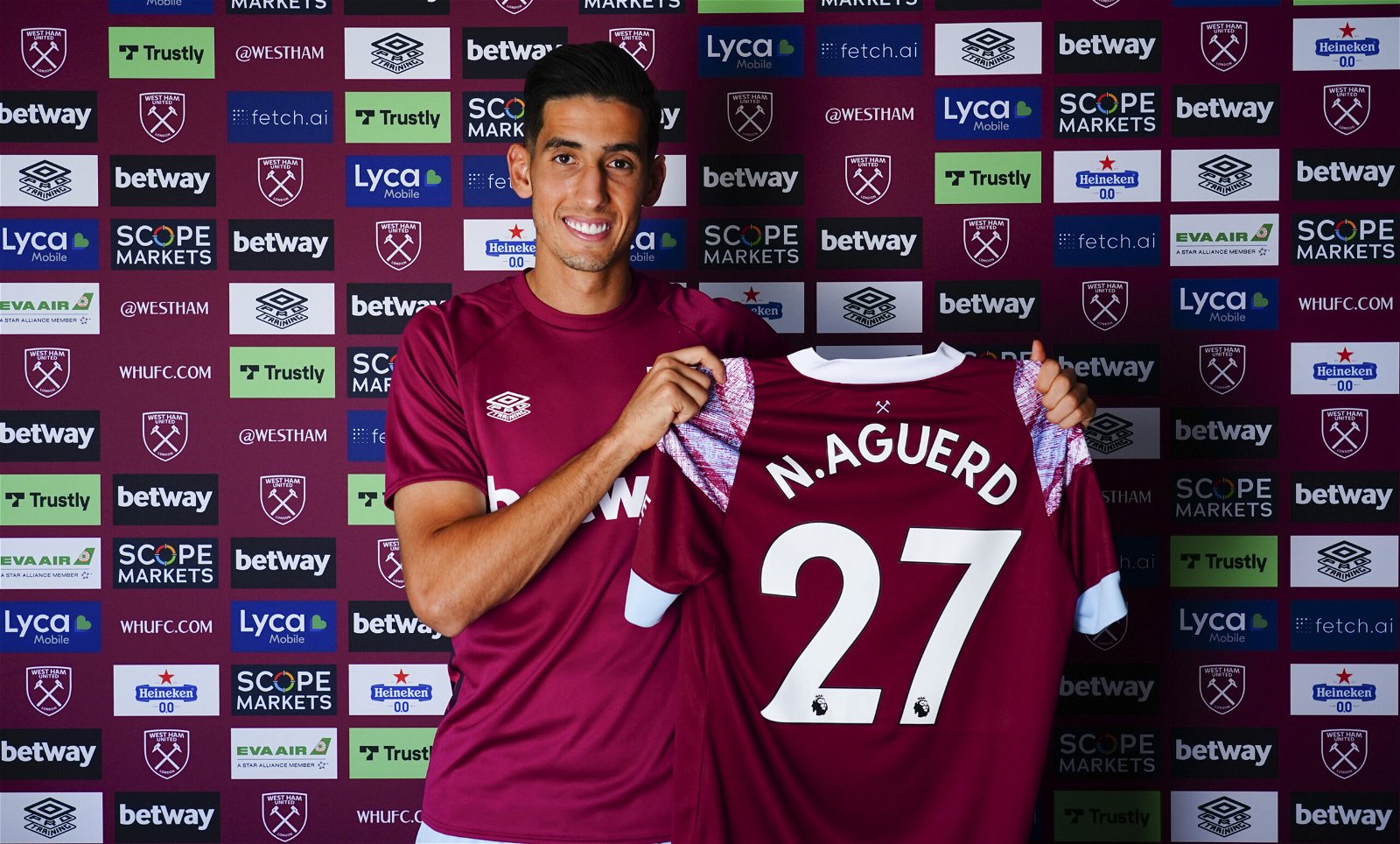 Aguerd is capable of playing both as a centre-back and a left-back and will add both depth and quality to the Irons’ defensive ranks.

Moyes identified the Morocco international as a target before the window opened and has been focusing on getting the deal done; we understand the fee is in the region of £25m.

Aguerd joins after spending two years with Rennes and he will provide competition to the likes of Kurt Zouma, Craig Dawson, Angelo Ogbonna, and Issa Diop.

He has already revealed his excitement at moving to the Hammers, saying: “I was really excited when I heard about West Ham United interest.

“When I heard about it, I knew I needed to go to the Premier League, because it’s a dream for every player.

“West Ham is a historic Club. I saw a few of their games this year, and I saw the fans and the atmosphere were fantastic, with the bubbles!

“I talked with the manager and he showed me that he was very interested, so it was easy to choose to come to West Ham.”

And Moyes has welcomed the new boy, having spent the last month attempting to get the deal over the line.

He added: commenting: “I am delighted to welcome Nayef to West Ham United. We have tracked his progress for some time and I’m very pleased that we have been able to complete the signing. He’s a great addition that will add to our defensive options.

“I have been really impressed with Nayef’s character and attitude during our discussions. He has a great desire to improve and be successful, and I am sure he will fit in very well to the environment we have at Rush Green.”

West Ham would also like to sign Alphonse Areola permanently and there is interest in signing a forward player, along with at least one midfielder.

4 comments on “Done deal: Moyes gets his man”