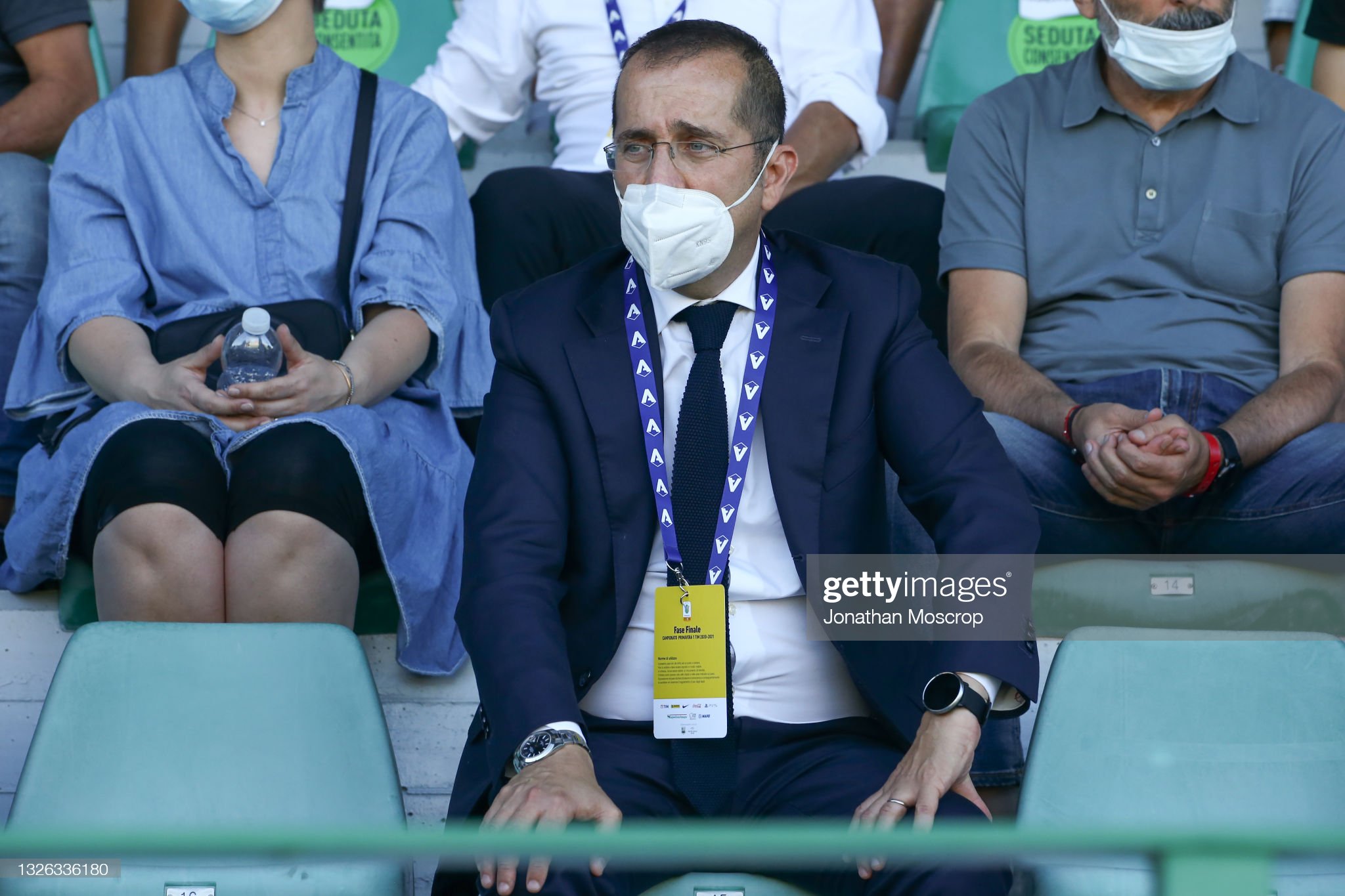 West Ham have been paid a massive compliment by possible rivals in the Europa Cup.

The Hammers met Atalanta in a pre-season friendly and now the club’s chief executive officer Umberto Marino has put us alongside his club’s next opponents Bayer Leverkusen as their biggest obstacle.

The win over Wolves has woken up a few clubs who may have thought we were on the wane but a fine performance and return to fifth place has shown that we are back in decent shape and ready for two major Cup competitions.

More success tomorrow evening at Southampton and a decent result at Anfield at the weekend will certainly have a few more European clubs taking our chances very seriously.

Marino, meanwhile, has declared the Hammers are a team to fear in quotes presented by  Tuttomercatoweb.

“Together with West Ham, (Leverkusen) are the strongest team we could face,” says Marino. “It is nice to face strong teams, it is a stimulus. It will be a show.”

← On-loan Hammer may become the new Noble!
Moyes: “We may have to break things to fix them” →
Click Here for Comments >