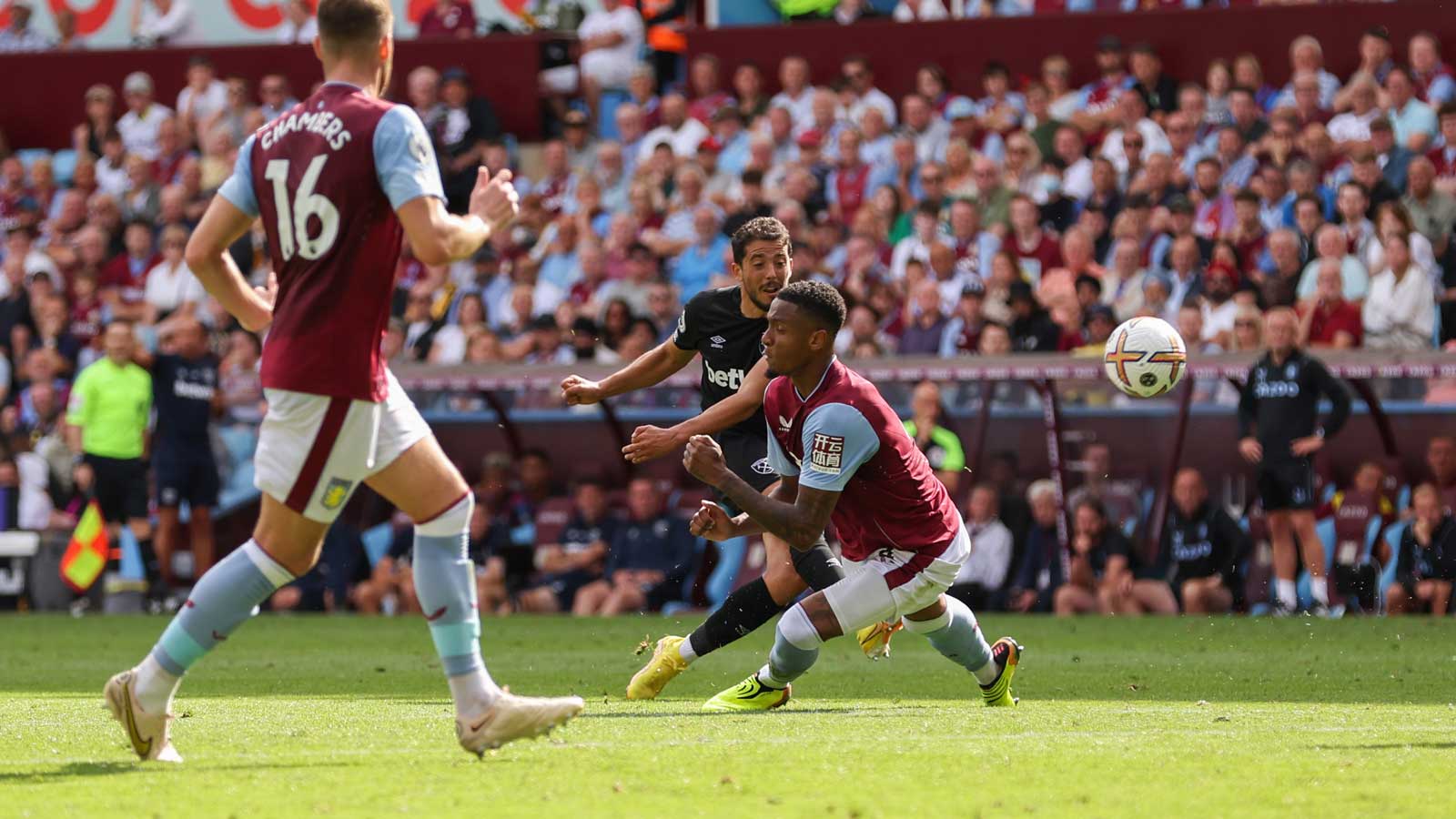 Pablo Fornals has called on the fans to play their part as the Hammers look to get back on track against Wolverhampton Wanderers at the London Stadium.

With a major rail strike forecast for today there could be a significant number nmissing but those who are inside the stadium can make a major difference.

With the club marooned in the bottom three a major fan reaction will be exactly what the doctor ordered as they bid to beat Wolves and move them in the league.

Changes may well be expected in the starting line-up, but the same massive support will obviously have a real effect as the Irons go about their business.

Fornals is confident the Hammers can leapfrog their opponents and grab a crucial win in east London.

He told www.whufc.com: “We’re going to be back in our stadium. In our stadium when the crowd and the players are in the same symphony it’s very, very difficult to beat us. It’s unreal to play in front of 60,000 people week in and week out. I am 100% sure with [the fans’] support and our work we’re going to improve.

“I expect from us commitment because it is what we need. We’re trying to make it a difficult game for our opposition. I just ask if [the fans] can be with us.”

He added: “I think these are not the best performances we are having, in my case, [across the last] four seasons “But we have signed very, very good players, very different players and I think now is the moment to set everything and to make everything work better.”