Gold on life without Sakho/Kouyate 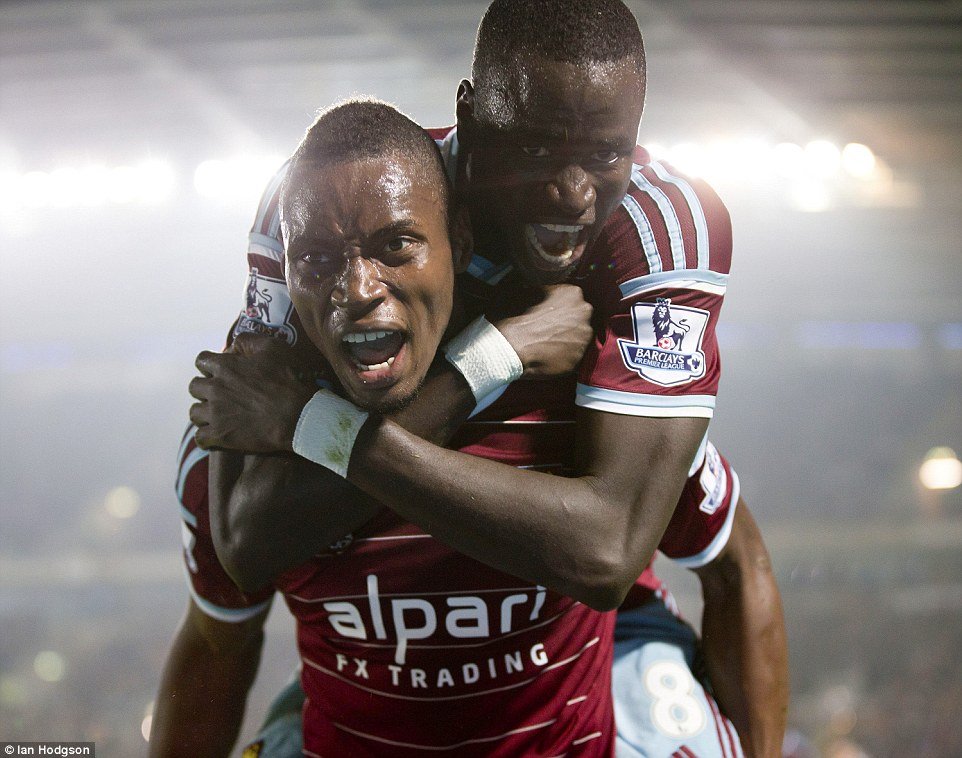 David Gold believes the Irons can cope without Diafra Sako and Cheik Kouyate during the duo’s absence at the African Nations Cup.

The club is now facing up to the prospect of the pair departing for the competition but remain mightily relieved that Alex Song won’t be joining the Cameroon squad.

Gold believes that with the return to top form of Andy Carroll and the availability of Enner Valencia, the Irons are well placed to cope during the competition.

And he’s aware, of course, that there’s always the chance of an earlier than expected exit from the competition!

He told ClaretandHugh: “We can cope but Alex would have been a huge miss. Andy Carroll is in good form and Enner showed against Chelsea that he is a real handful. The key will be keeping them fit.”

“Alex is still with us and as the matches thin out all will be well as he has always had problems playing two games in rapid succession which is why he played only a supporting role at Chelsea.

“Who knows when the lads will be back? It could be sooner rather than later but I wish them both well.”

The Irons go into the new year in sixth place and face lowly West Brom in east London on Thursday.