Hammers could move for Blades star

Posted by Sean Whetstone on March 1, 2021 in News, Whispers 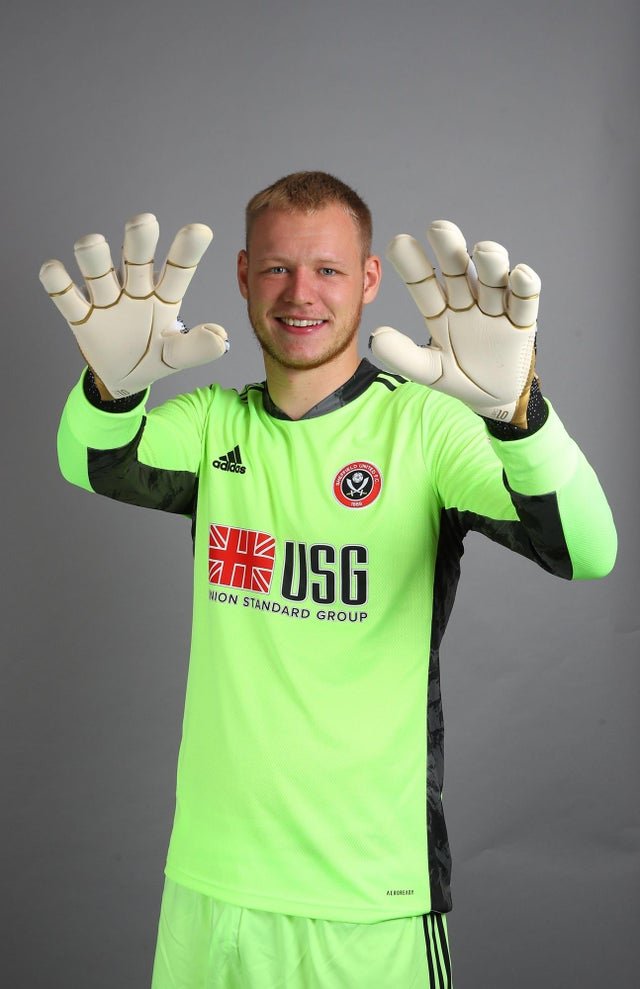 West Ham could make a move for keeper Aaron Ramsdale this summer if Sheffield United are relegated from the Premier League.

The Blades have lost 21  from 26 league games this season and remain bottom of the table and are now 15 points from safety. With only 12 matches left to play, for Wilder’s side to turn it around from here and stay up would be nothing short of remarkable.

The Blades No.1 was in fine form during the first half of their latest defeat with the 22-year-old thwarting Trent Alexander-Arnold, Mohamed Salah and Roberto Firmino in the first half as he threatened to single-handedly keep the Reds out.

It prompted Sky Sports pundit Graeme Souness to say “he is making saves he is not entitled to make” during the half-time interval before goals from Curtis Jones and Kean Bryan (OG) confirmed a 21st defeat of the season for the Blades.

West Ham would not be alone in a potential approach for any potential Blades fire sale.

7 comments on “Hammers could move for Blades star”