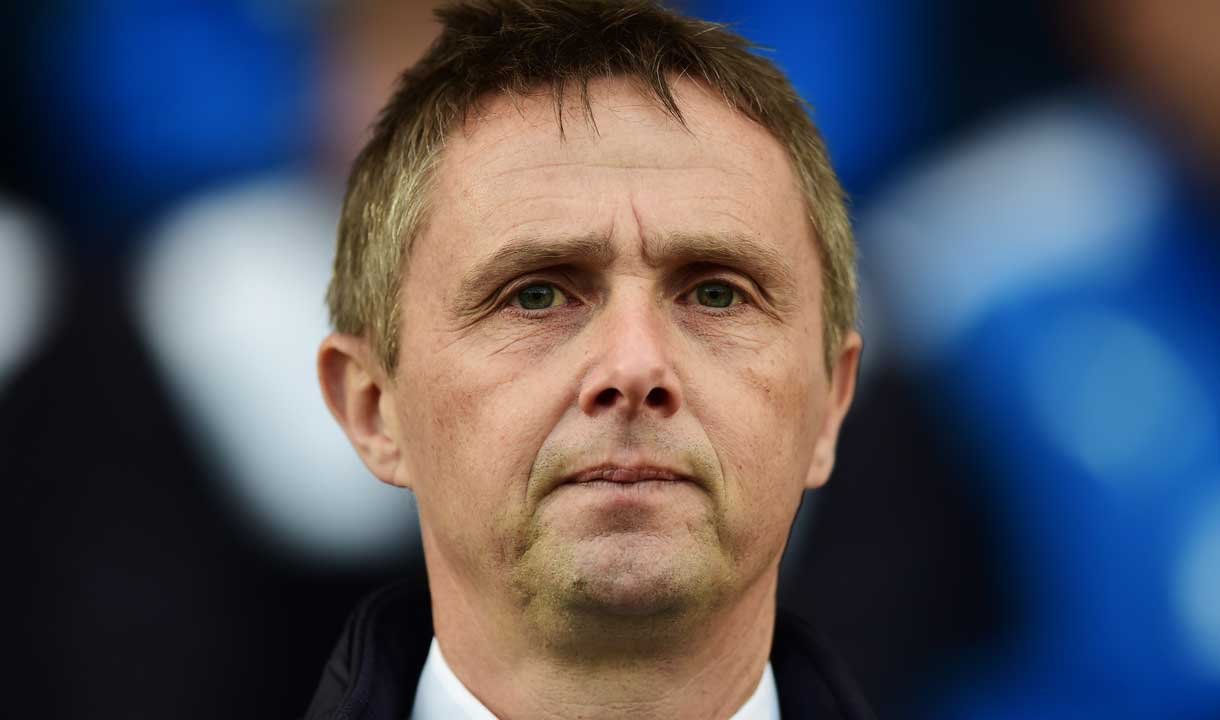 West Ham  U18’s will meet Charlton Athletic U18’s at home as their third round opponents in the FA Youth Cup.

The draw was held today and dates will be confirmed later with the game due to be played before December 14th.

Kevin Keen’s young Hammers  have proved to be an impressive outfit in the U18’s Premier League South so far this season, and sit in a comfortable fourth place with nine games played.

The young Hammers have won  Cup on three occasions previously  – 1963, 1981 and 1999 – as well as finishing runners up on four different seasons.

The last time they won they smashed Coventry with a 9-0 score line.

Last season, they were defeated by a very strong Brighton & Hove Albion team on penalities in the third round, with a few players who now play for the U23’s side run by Dmitri Halajko.