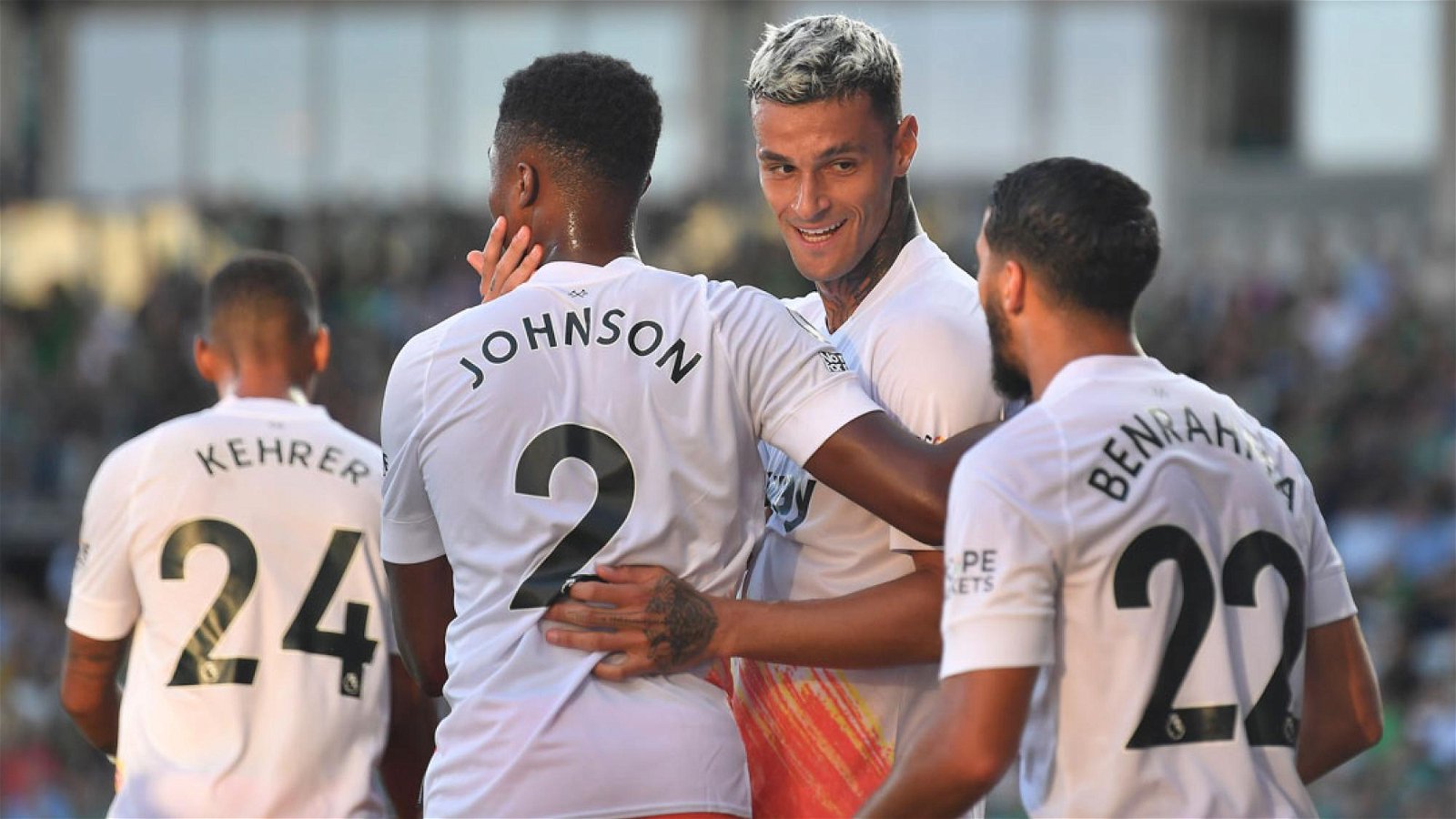 Gianluca Scamacca has again suffered an injury scare and will undergo a scan ahead of the game against Wolves.

Manager David Moyes also revealed that keeper Areola in the last kick of training ahead of the Brentford game felt something at the top of his hip.

Manuel Lanzini felt a tight groin over the weekend, so it was difficult to include in the FA cup match-day squad.

The manager says he doesn’t think any of the knocks are too bad. saying: “Gianluca we don’t think is too bad, we are hoping it’s not too bad, he was going for a scan.

Areola, I didn’t even see it happening, I thought we were finished, but he got it in his last kick. Manu, we think it should be okay.”

Scamacca’s problem is a big concern given that Mikey Antonio has been out of form for several weeks and although he is an incredibly hard worker has made little impact on games and scored just two premier League goals this season.

And it may even be that should Scamacca be unfit that the manager will play Jarrod Bowen through the middle as an emergency striker and of course managed a total of 18 goals in all competitions last term,