Hammers linked to left back 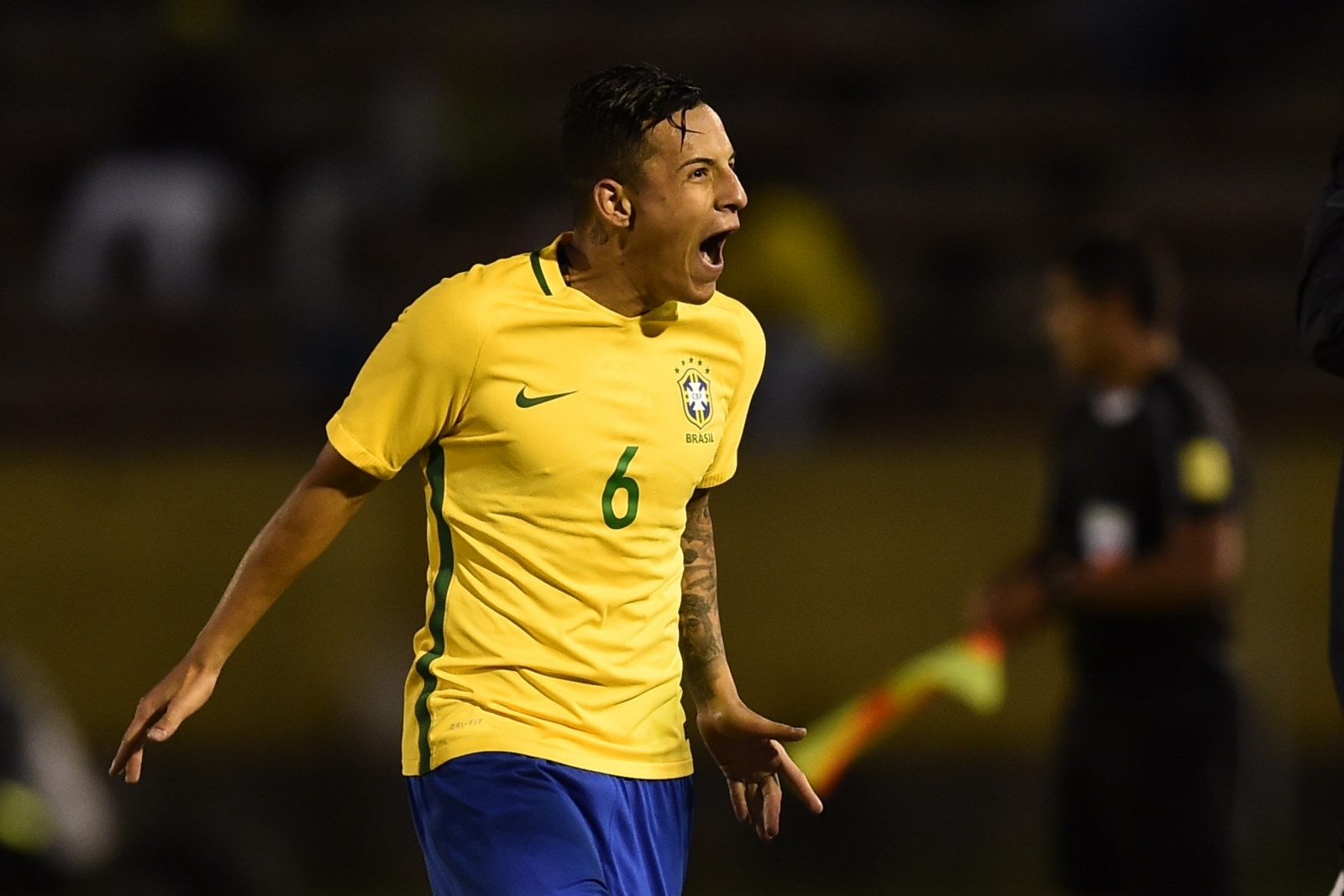 The Irons are being reported as being keen to sign  Atletico Mineiro fullback Guilherme Arana in the summer transfer window.

That’s according to Brazilian football journalist Jorge Nicola who claims that the Hammers have actually made contact to sign the 25-year-old defender.

He claims the Hammers have been in contact with the Brazilian although we have been told that Moyes has not shown any serious interest in South American players since arriving at the London Stadium.
Start supporting Claret and Hugh today Claret & Hugh’s team of creators work with passion and pride to bring you the quality of content that keeps you coming back for more. Support for our creators, however big or small, will help us keep your Hammers content fresh, frequent and loyal to the club. £5 per month £10 per month £20 per month £50 per year

The claim is that a €19 million (£16 million) bid would get the 25-year-old left-back but Moyes tends to stick to Europe and the Brit leagues for his signings so it doesn’t look over likely.

That is particularly the casegiven that  head of recruitment Rob Newman being an expert in the Italian, Spanish and French markets ,

However for the record the Brazilian has scored 13 goals and created 20 assists in 112 games for his club per (Transfermarkt).