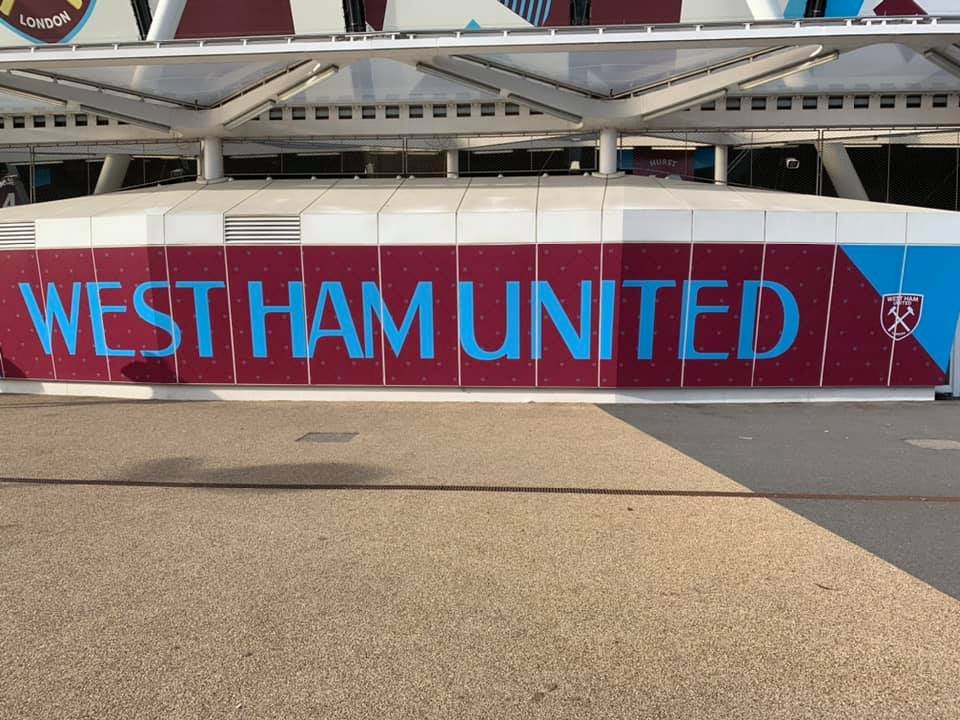 Premier League clubs now account for almost a third of the most valuable teams in football in Europe according to the latest Football Benchmark report.

Having seen their finances rebound from the depths of the Covid-19 pandemic, ten clubs from the English Premier League feature in Football Benchmark’s latest ranking of Europe’s 32 most valuable teams. West Ham returns to the list after a year away while Aston Villa is a new entry.

Manchester United, Liverpool and Manchester City are the Premier League’s most valuable clubs.

The valuation seems to be at odds with the £150m-£180m Daniel Kretinsky is reported to have paid for 27% of West Ham last year.

That values the Hammers between £555m and £667m with Kretinsky having an option to buy more shares are the same price from any existing shareholders.

5 comments on “Hammers return to the European elite list”