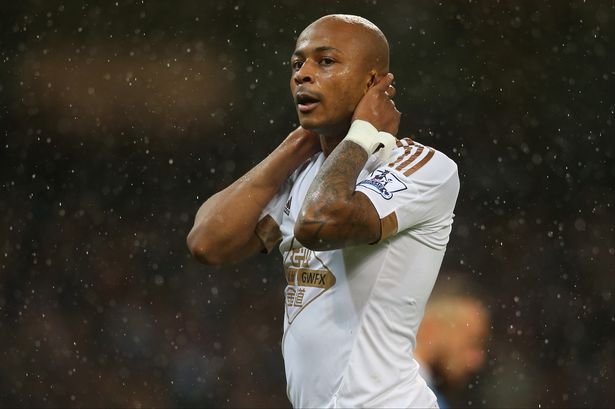 However, the Swans have “gone missing ” over the last 24 hours after we decided not to haggle towards a conclusion but offer precisely the fee required.

Bizarrely, we have learned that the club is blanking calls from  the player, manager and agent although the Irons are still hopeful  the deal will be done.

ClaretandHugh has been told within the last few minutes by our top source: “The deal is in place with player although Swansea gone missing for 24 hours. We have now bid the 20m they want. 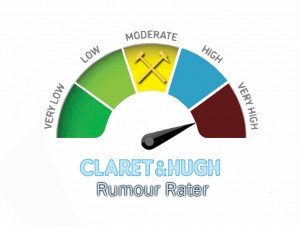 “We would want to complete the switch next week –  but the refusal to answer calls is odd.”

Forward Ayew was linked with West Ham last summer when his deal ran out at Marseille but we refused to pay his wage demands.

Now , however, we are prepared to offer around £70k a week for a striker who can also play wide and offer real variety to our attack.

Although he lost a little form last season, Ayew still managed 12 goals and the 26 year old’s arrival will allow the Hammers to look at moving Diafra Sakho on.

The Irons are also hopeful of competing another striker deal over the next seven days with Jonathon Calleri arriving on wages we believe to be around £40k a week.