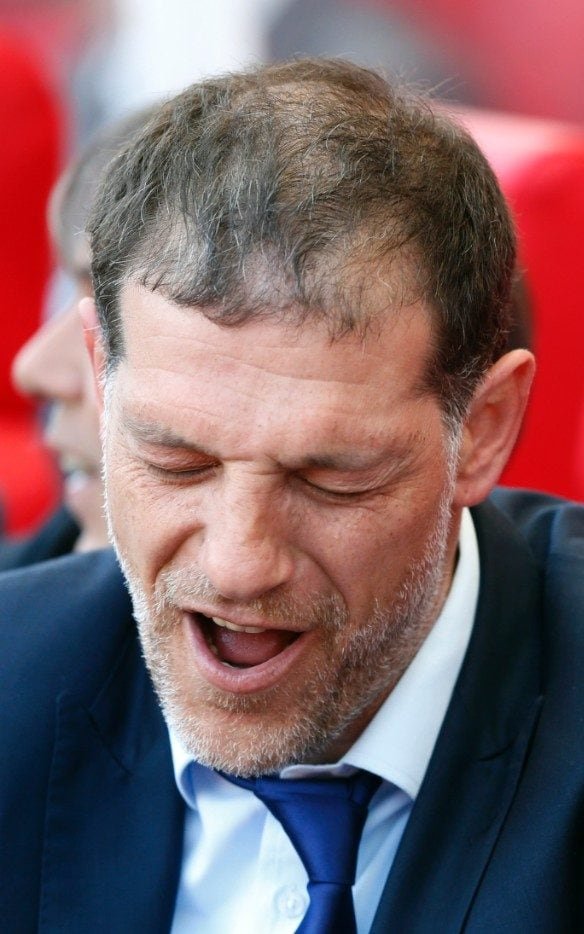 West Ham’s powers-that be are looking for four points from the next three games as the ‘bricks in the wall’ they desperately required at this stage of the season.

They are taking absolutely nothing for granted at Hull tomorrow where a team undefeated in seven games at home will see the arrival of the Irons as an opportunity to close the gap between the two sides.

But they are desperate to see the  Hammers grab at least a point to maintain the gap between themselves and the relegation strugglers.

Slaven Bilic’s  future could well be defined over these games with Arsenal following on Wednesday Swansea next weekend and at Sunderland the following week.

The Hammers hierachy believe that a point tomorrow could change to climate considerably  but are expecting a battle royal against the Tigers.

However, the target over the three games is a minimum of four points and anything less than that will throw the whole managerial situation into a nerve wracking melting pot.

However, the manager’s future will not be decided until the annual end of season review regardless of the club’s finishing position.