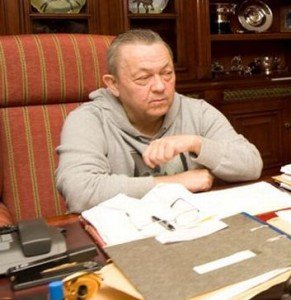 Reports that West Ham are currently interviewing for a director of football and that David Moyes is deeply involved in the process are premature.

The board is  ready to replace Tony Henry – who was sacked for alleged racist comments -and will upgrade the job title from recruitment director to director of football.

However, all minds are currently focused on saving the club from relegation and with so many other issues surrounding the stadium, security and fans concerns that the interviewing process is yet to get underway.

The appointment will also be more straightforward to make once it is clear which division the club is in and whether indeed Moyes has retained the job of manager.

Various names have been thrown around with former boss Harry Redknapp among them but ClaretandHugh understands there is no intention of offering the 71 year old the position.

However, the club is now fully committed in ensuring that a dof is appointed this summer with David Sullivan taking a back seat in the transfer market whilst remaining involved as the deal fixing figure.