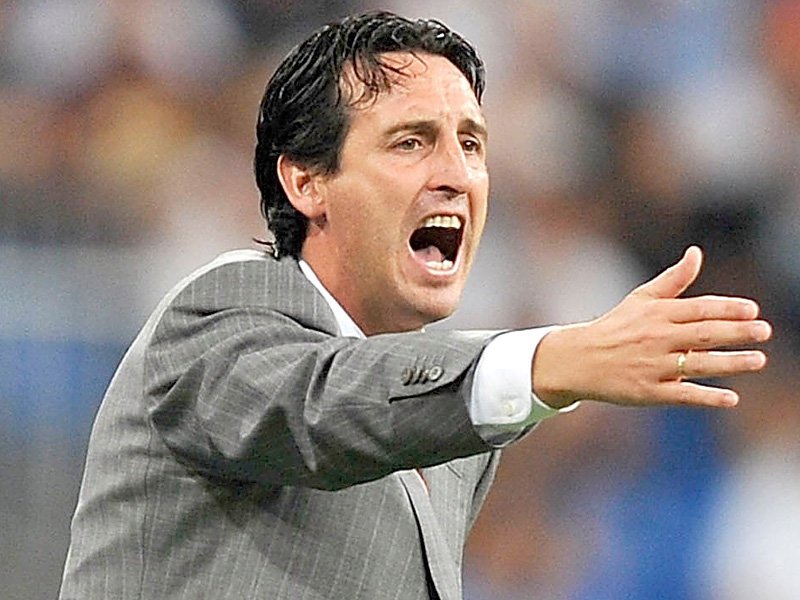 Reports that Unai Emery will make up his mind this week whether to take over at West Ham or Napoli have emerged this morning.

And West Ham have confirmed exclusively to ClaretandHugh within the last few minutes that they are waiting on a response from the Seville manager but claim it’s not a two way choice.

A top source told us: “It’s more a case of us, Napoli or staying where he is now Seville have qualified for the Champions League. We will have to be patient for a few more days.”

The 43-year-old Europa League winning boss is reported as being impressed with our ambition and forthcoming move into the Olympic Stadium.

And with Napoli also understood to be interested in Jurgen Klopp an interesting few days are ahead of us.

The news that we are bang in there negotiating for the man who has been described as “the next Jose Mourinho” by some is another indication that the two Davids are determined to try getting the very best whilst they are on the market.