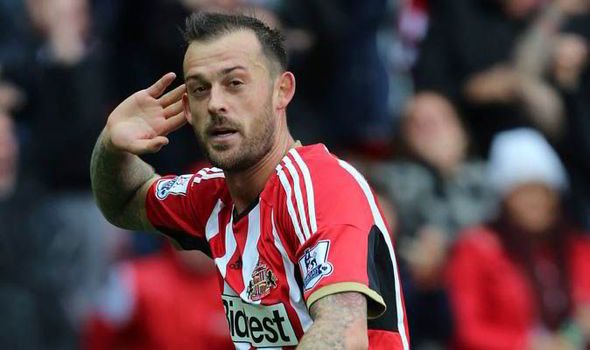 West Ham have confirmed  that they are holding a back-up interest in Sunderland striker Steve Fletcher should it prove impossible to complete a deal for Emmanuele Emenike.

The Hammers are hoping they will complete the negotiations  for the Nigerian front man but have made it clear that Fletcher is a possible late target should that deal fall through.

ClaretandHugh revealed this morning that although the Fenerbache striker was taking the second part of his medical today, there was still no firm deal in place.

And the story published on line by the Mirror’s Darren Lewis that Fletcher is a target if the deal breaks down has been confirmed by our top source at West Ham who said: “We have inquired about Steven and hold an interest in him.

“He is a possible back-up target if we can’t sort out a deal for Emenike.”

However as  the Mirror reports manager Slaven Bilic has admitted that the London club are hopeful of sealing the deal – despite complications because of Emenike’s current loan spell at Al Ain in Abu Dhabi – this weekend.