West Ham are eyeing a potential move to sign Gerard Deulofeu this summer, according to a new report.

The winger was previously on the books at both Watford and Everton in the Premier League and is currently playing for Serie A club Udinese. 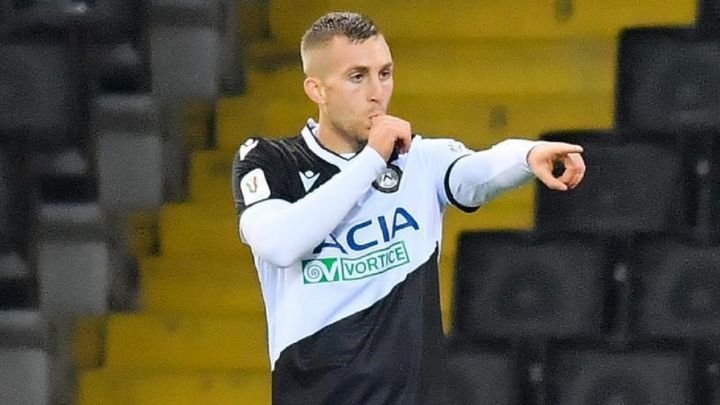 In total, he has made 127 appearances for the club, scoring 20 goals and registering 24 assists.

Since moving to the Italian side in 2020, initially on loan before making the move permanent, he has made 38 appearances, scoring nine goals and registering four assists.

And Italian outlet Calciomercato reports that the Spaniard is on the shortlist at the London Stadium ahead of the summer window.

The report states that West Ham have already held talks with Deulofeu’s camp to gauge his interest in a potential return to England.

It remains to be seen how much he would cost, though, with the winger under contract until 2024, while he is valued at £9m by Transfermarkt.