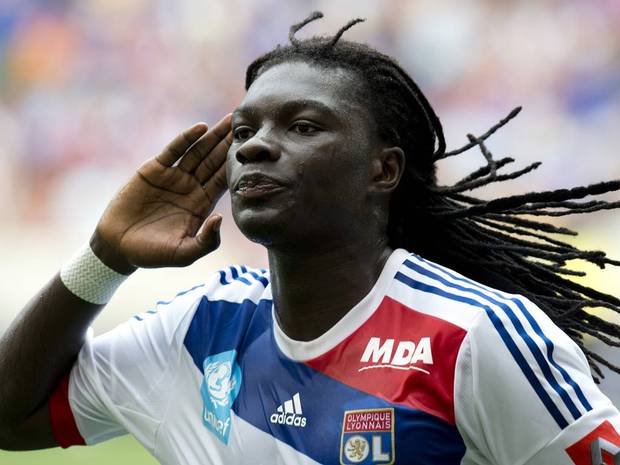 West Ham’s interest in French international striker Bafetimbi Gomis is reported as “very real” by sources close to the club.

His agent Willie McKay – who brought Mo Diame to Upton Park – is set for a round of talks with various clubs and there’s looks certain to be a serious auction for the player’s services.

These could start as early as today with ourselves, Sunderland and Swansea keen to get involved in negotiations.

But a ClaretandHugh source said: “He has been very much on the Hammers radar for a few weeks now and there is definite interest. It’s very real.”

Should that  develop into serious discussion the Irons will want to get their business tied up as soon as possible.

They attempt to get the new squad together ahead of pre-season as quickly as possible in order to give the manager and coaching staff an uninterrupted build up to the new campaign.

The 28-year-old Gomis and his advisor are due to hold talks with clubs over the next several days with Galatasaray also reported to be showing an interest.

The Hammers will be determined to keep the player out of the arms of Swansea who wrapped up the highly successful Wilfried Bony last summer after we had shown a keen interest.

And the Irons will hope the London factor can work in their favour although agent McKay is one of the fiercest negotiators in the game.

He’s bound to press hard for a top deal given the player is on a free and no transfer fee is involved.

McKay is reported as saying: ‘Bafetimbi is one of the best free agents in Europe at the moment. He’s quick, strong and most importantly scores goals.’