Johnson neither gone or forgotten

Posted by Sean Whetstone on November 1, 2020 in News, Whispers 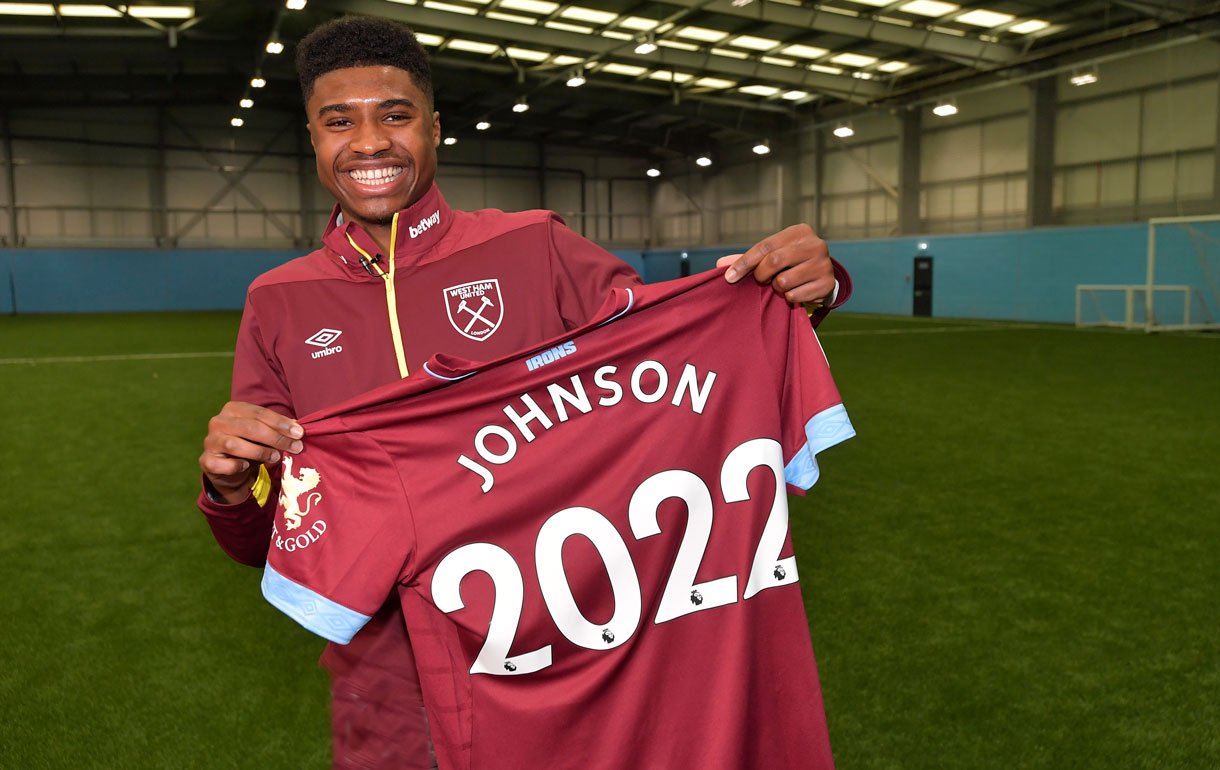 Ben Johnson may not be making the match day squad following the arrival of Vladimir Coufal but he is far from  forgotten.

Johnson was one of two extra players on the private plane to Liverpool at the weekend despite not being selected for the 18-man -squad.

David Moyes opted to have Ryan Fredericks on the bench  but his days may be numbered as could be gone in January if his valuation is met.

Johnson has thrived since being converted from a winger into an attack-minded full-back as a teenage schoolboy.

He has been with West Ham since the age of seven and featured regularly in every age-group side he has played for  impressing with his maturity, athleticism and work ethic.

The defender, who counts former England internationals Paul Parker and Ledley King among his close relatives, made his first-team debut at Manchester City in February 2019 and was rewarded with a new long-term contract the following month.

4 comments on “Johnson neither gone or forgotten”