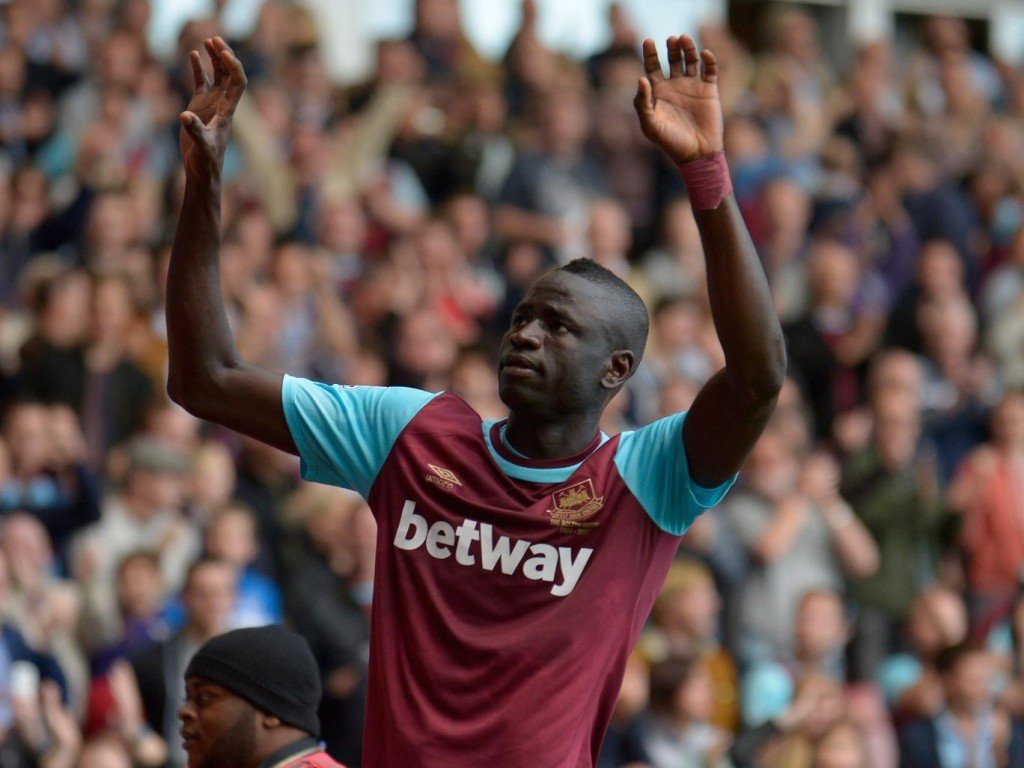 Speaking to the official site he added: “I have some great memories of playing for the Senegalese national side during the London Olympics in 2012 at Old Trafford, when we played against Team GB and we held them to a 1-1 draw.