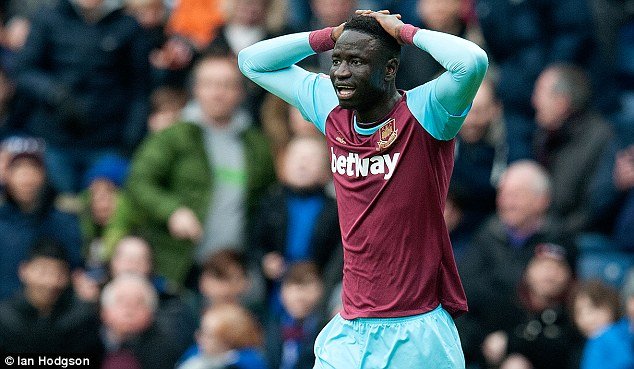 West Ham United’s claim of wrongful dismissal in relation to their Emirates FA Cup fifth round proper tie against Blackburn Rovers on Sunday 21 February 2016 was upheld.

← What reception will Sam get? – the fans respond
Farewell Boleyn: The floodlights lit up my garden →
Click Here for Comments >