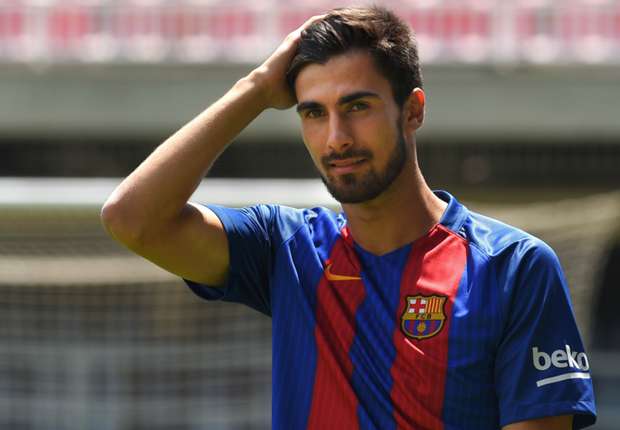 West Ham tonight missed out “at the death” on a deal that would have brought Barcelona’s Andre Gomes to the London Stadium.

The Spanish giants changed an agreed deal at the last moment to include a clause which was entirely from left field with next to no negotiating time left.

The Hammers believed they had a deal in the bag for the 24 year old after the deal for William Carvahlo failed to happen.

That left the Irons chasing Gomes but with the window closure just three hours away – and a loan fee agreed – Barca introduced a clause which has not been previously discussed or even mentioned in passing.

ClaretandHugh was told a few minutes ago: “It’s unlikely any new signings will be coming in tonight now. We had a Gomes deal in place but Barca changed it at the death.

“They demanded at the last moment that it should include a clause which said: “should the player make 60 per cent of starts then West Ham United must sign him permanently for £40 million.”

There was no way we could commit to such a clause at such a late stage.”