Masuaku looks up for grabs 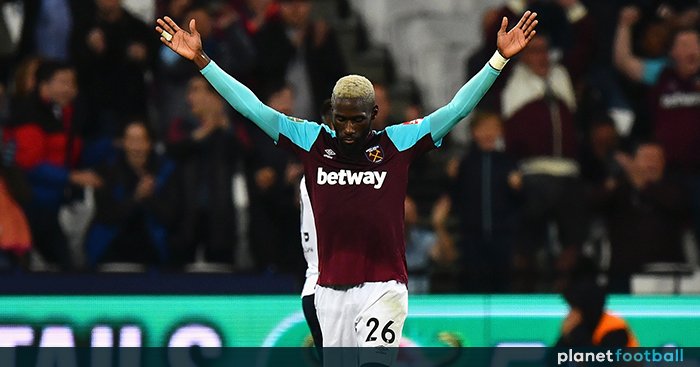 West Ham will consider offers for Arthur Masuaku in the summer should they be in the region of £10 million.

The left sided defender/midfielder ( make your own choice) has disappointed in a big way with his defensive duties and the Hammers are ready to cash in if they get the chance.

With Aaron Cresswell now back to his best the manager looks certain to keep him in place with Masuaku looking booked for nothing other than a reluctant back-up role.

However, for clubs looking at an out and out left sided midfielder Masuaku looks worth all of £10 million on present prices.

The boss will want to strengthen on that side of the pitch and another right back looks likely to arrive as he looks to strengthen.

However, with the likes of Sanchez, Yarmolenko, Lanzini, and perhaps Reid available in pre-season we will be looking a lot stronger.

And after last season’s £100 million plus spend the club will hope that any further resources  can be raised by selling and Masuaku is one who will be on the list.

7 comments on “Masuaku looks up for grabs”