Mikey admits: I’ve not been happy

Mikey Antonio has admitted he has “not been happy” with the game time he has received this season following the signing of Gianluca Scamacca.

The Jamaica international has played 14 times in the Premier League thus far this term, but just six of those appearances have been starts. 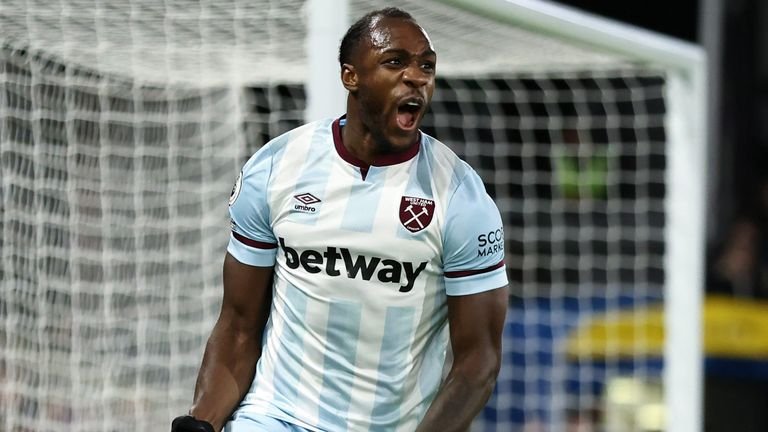 The 32-year-old has scored twice in those games, but Scamacca appears to be carving out a niche as Moyes’ first-choice.

The Italian has made 13 appearances in the top-flight, with nine starts, and that has left Mikey desperate to force his way back into the team.

Speaking in an interview with the Evening Standard, the striker has confirmed that he is unhappy with his current starting status, and is aiming to nail down a starting spot once more when the season resumes on Boxing Day against Arsenal.

He said: “No, I’ve not been happy [with the number of games I’ve played].

“I’m someone who wants to play games. I’m never going to settle for coming off the bench and being involved that way.

“That’s something that’s driven me to where I am now. I’m not really about the rotation type of thing — if I’m fit, I want to play. It’s the gaffer’s decision on what he wants to do, but I’m always going to let him know that I want to play.

“Through my whole career, there’s always been competition, someone that wants to take your shirt. Right now, [Scamacca’s] got the shirt. It’s my turn to try to improve and work on what I need to work on to get my shirt back.”

It remains to be seen if Mikey will be fit to play against the Gunners, as he continues to recover from a thigh injury.

4 comments on “Mikey admits: I’ve not been happy”