Mikey’s “missed you” message to us lot 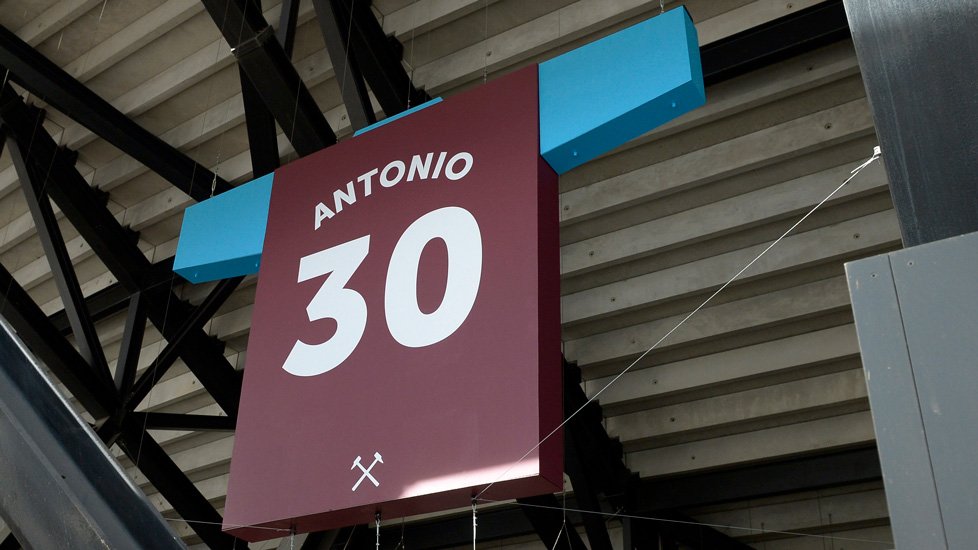 Why do we love him – because he’s a great player and goes out of his way to let us know what we mean to him!

He’s neither up himself or a strop thrower and for me he is already one of my Hammers legends who at £7 million from Nottingham Forest may be the bargain buy of our Premier League years.

His affection for the Irons and the fans is clear in everything he says and does and there’s very little hidden either of his past, present or future.

His rise through non league football to him signing for the Hammers and his desire to stay until the end of his career has all been documented and there has been no issues whatsoever when the time has come to sign a new deal.

Now he has again made it clear how he has missed us lot as he looks to welcome at least some of us back to the London Stadium.

No wasted words about how well the team has performed – we all know that…nothing about his injury because we know he’s fit and ready to return.

Just a direct and simple message to the fans so a big thank you Mikey: “God knows, we’ve missed you too, big time.”

← Video: Mikey set for return – another goal like this one?
Irons v Villa plus FA Cup 3rd round draw on TV tonight →
Click Here for Comments >

4 comments on “Mikey’s “missed you” message to us lot”