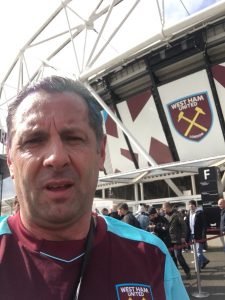 Millwall fan Tony Munday was good to his word for wearing a West Ham full kit and dying his hair Claret and Blue and running to the London Stadium when he made the Crossed Hammers sign to raise over £25,000 for the Isla Caton fighting fund.

The rival supporter was due to run the Brentwood half marathon to raise money for little Isla until the race was cancelled because of snow. Instead Tony’s ran from Millwall’s new den to the Boleyn Ground before running on to the London Stadium on Saturday when the Hammers faced Southampton.

Well done Tony, it really does go to prove that Cancer has no colours!

Tony’s Just Giving page can be found at https://www.justgiving.com/fundraising/tony-munday3 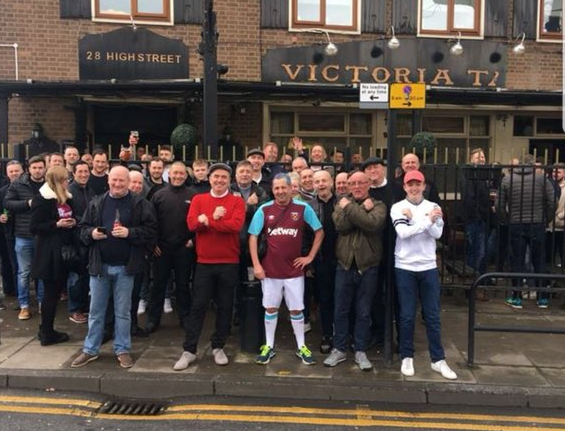 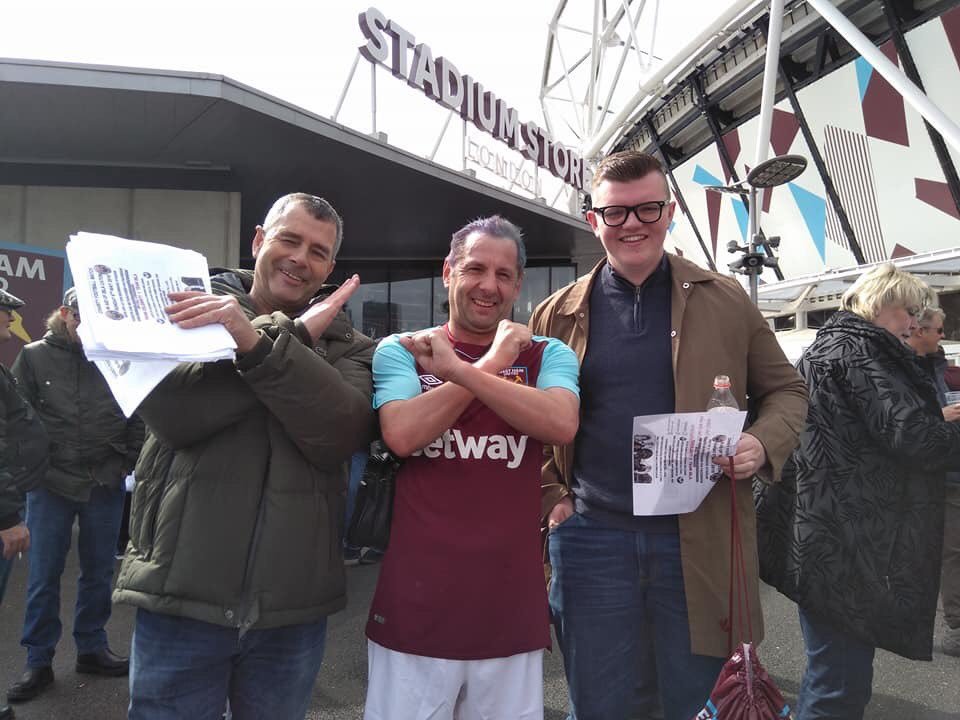