David Moyes has hit out at what he perceives to be an “unfair” schedule as West Ham prepare to face FCSB in the Europa Conference League.

The Hammers boss has looked ahead in the fixture list and believes that October’s fixtures are so crammed together that it cannot possibly be right. 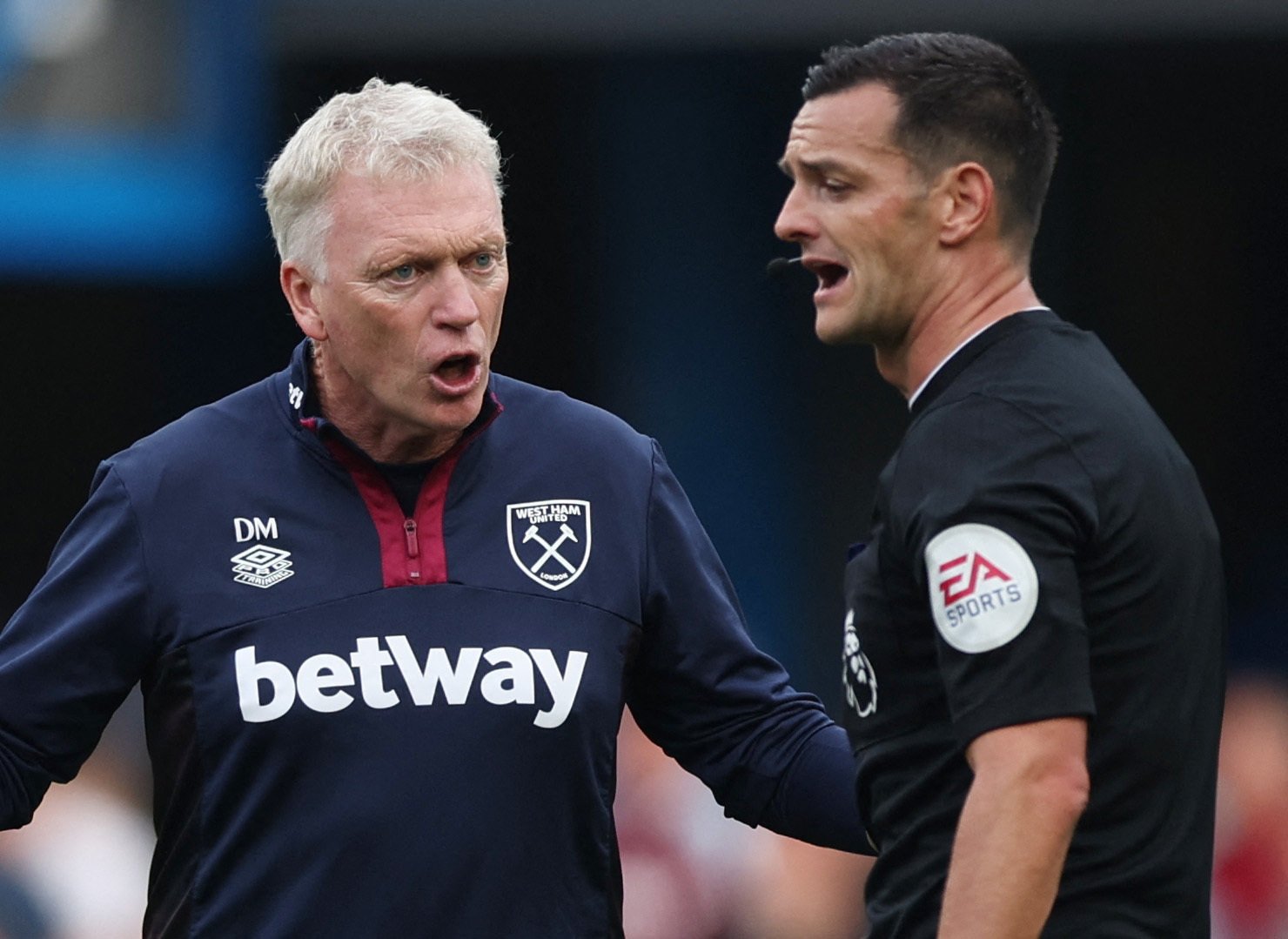 In October, the Hammers will play nine games in a month and have a run that sees them play Bournemouth on Monday October 24th, Silkeborg on the 27th, and Manchester United on the 30th, before then taking on FCSB on the 3rd of November.

Asked about his opinion on the schedule, Moyes was in no mood to hide his feelings on the matter.

He said, as per Football.London: “In this country we go on, we play the games. We would have hoped they looked at the fixtures. We have Bournemouth on the Monday, game on Thursday and then Sunday. We see that as unfair. 4 games in 9 days. It’s the way it is. Last week was really tough.”