Posted by Sean Whetstone on August 12, 2021 in News, Whispers 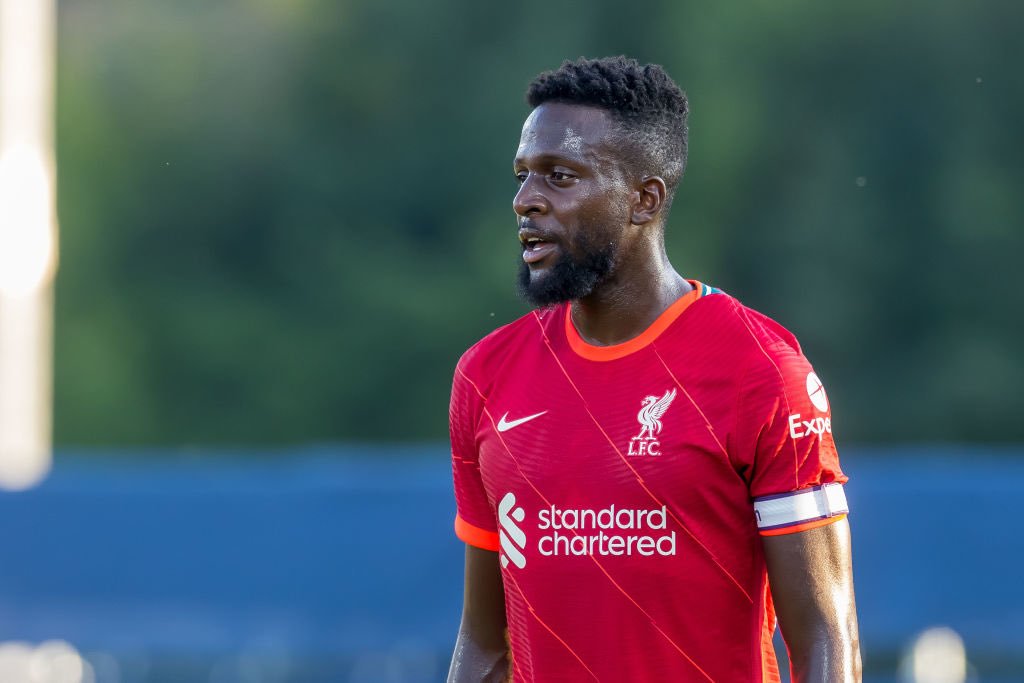 West Ham are unlikley to move for Liverpool striker Divock Origi, Claret and Hugh has learnt.

Yesterday Jim White and Trevor Sinclair have offered their reaction to the news that West Ham may move for Liverpool striker Divock Origi.

He said: “The other name to look out for is Divock Origi at Liverpool, he’s on the books of agent Will Salthouse who, as I’m sure you know, is very close to the West Ham hierarchy and they do need a striker, so keep tabs on that one over the coming weeks.”

Well, Origi is not on Will Salthouse’s books as we understand it and C&H believes he is not currently one of David Moyes targets up front, despite a desire to bring in back up to Mikey Antonio.

Perhaps he could be considered as a late loan option as a backup if other striker targets are not landed but as it stands it is no go on Origi.

He has struggled for minutes at Liverpool but has made a total of 157 appearances for the club, scoring 35 goals, while he also managed to lay on 14 assists.