Moyes has no regrets

Posted by Sean Whetstone on April 9, 2021 in News, Whispers 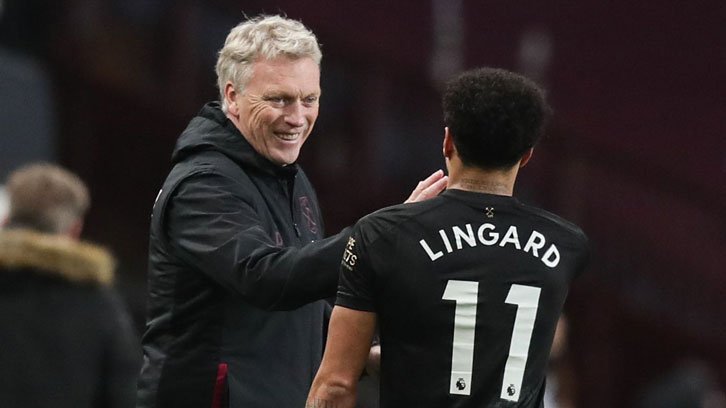 David Moyes says he has no regrets of his decision not to sign another signing during the January transfer window after the news of Michail Antonio’s hamstring injury.

The manager was asked the question by a reporter at the virtual pre-match press conference at 1.30pm on Friday ahead of Sunday’s game against Leicester City.

The manager was short in his simple response by responding “No, I chose to bring in Jesse Lingard instead.”

Moyes had tried to sign a couple of strikers in the winter with his bid for Sevilla striker Youssef En-Nesyri knocked back. He turned down an offer of Josh King who is struggling at Everton while on loan.  Instead he turned his attention to Jess Lingard agreeing a loan fee of £1.5m with another £2.5m in wages and a £500,000 European bonus to land the Manchester United player.

It is hard to argue against his decision with Lingard’s six goals and three assists for the Hammers so far.

5 comments on “Moyes has no regrets”