Moyes may be heading for board face off 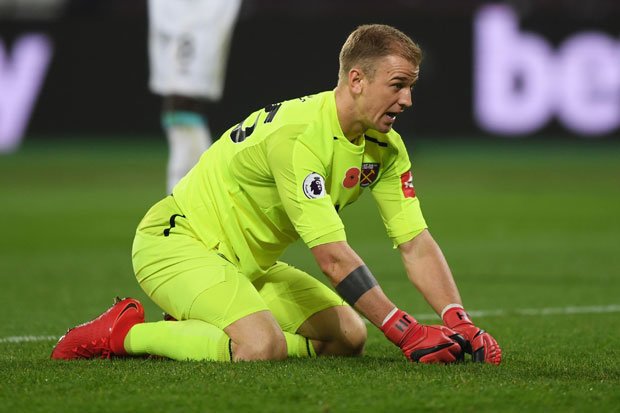 David Moyes could be heading for his first Hammers confrontation with the Hammers board…over Joe Hart.

The goalkeeping situation at the club has becoming increasingly worrying this season with both the England stopper and Adrian showing indifferent and  inconsistent form.

But the manager has regularly talked up Hart and stuck by him against Arsenal – in which he produced a good performance – despite him being responsible for the goal against Stoke.

And in the absence of any seriously attractive goalkeeping prospects Moyes may want Hart on a possible permanent deal although the board aren’t keen to keep him on a £110k a week.

Whilst not ruling out the possibility entirely there are also doubts that he is the answer whilst Moyes is understood to be enthusiastic.

However, should the manager get his way it would almost certainly see the end of Adrian who is hardly likely to want a new deal as No 2.

3 comments on “Moyes may be heading for board face off”