Moyes narrows down his window options 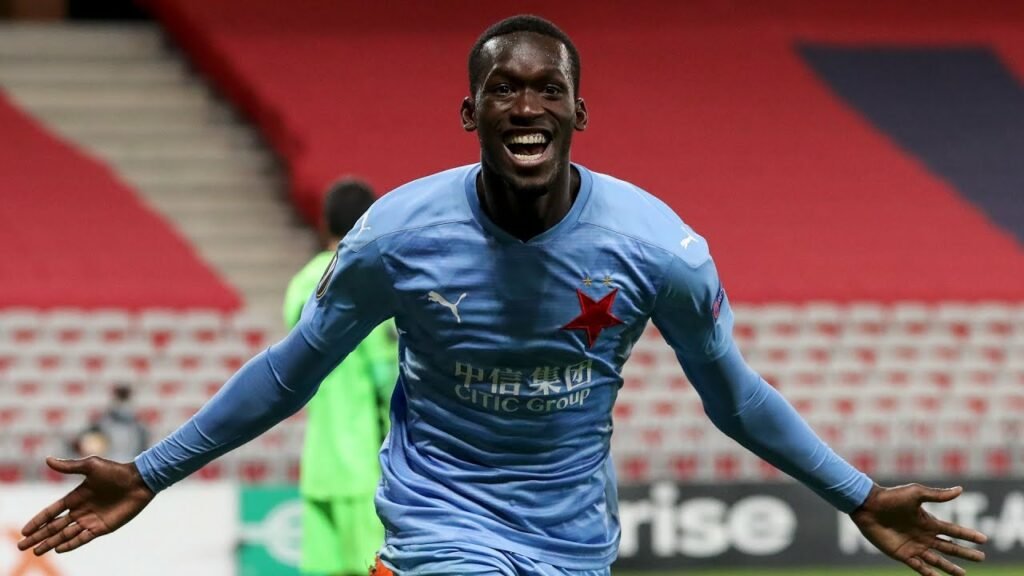 Reported West Ham target RP Leipzig’s Sasa Kalajdzic could be made available for €25m but is an unlikely Hammers arrival.

The Irons remain keen on Slavia Prague’s Abdallah Sima and with Jesse Lingard another priority it’s more than likely that David Moyes will be concentrating all his energies in those directions.

Adam Armstrong too is strongly fancied by ourselves and Newcastle but much will depend on whether the Geordies remain a Premier League team next season.

Sima looks the No priority as far as a second striker is concerned although the reality is he is set to become the No 1 should he join with Mikey heading for his 31st birthday.

The ‘silly season’ appears to have started a little early with Kalajdzic’s name entering the frame again.

But the Hammers ill be looking to deal with Prague if possible where they have developed a close relationship which will make it easier to talk instalment terms given the financial scenario right now.

One comment on “Moyes narrows down his window options”