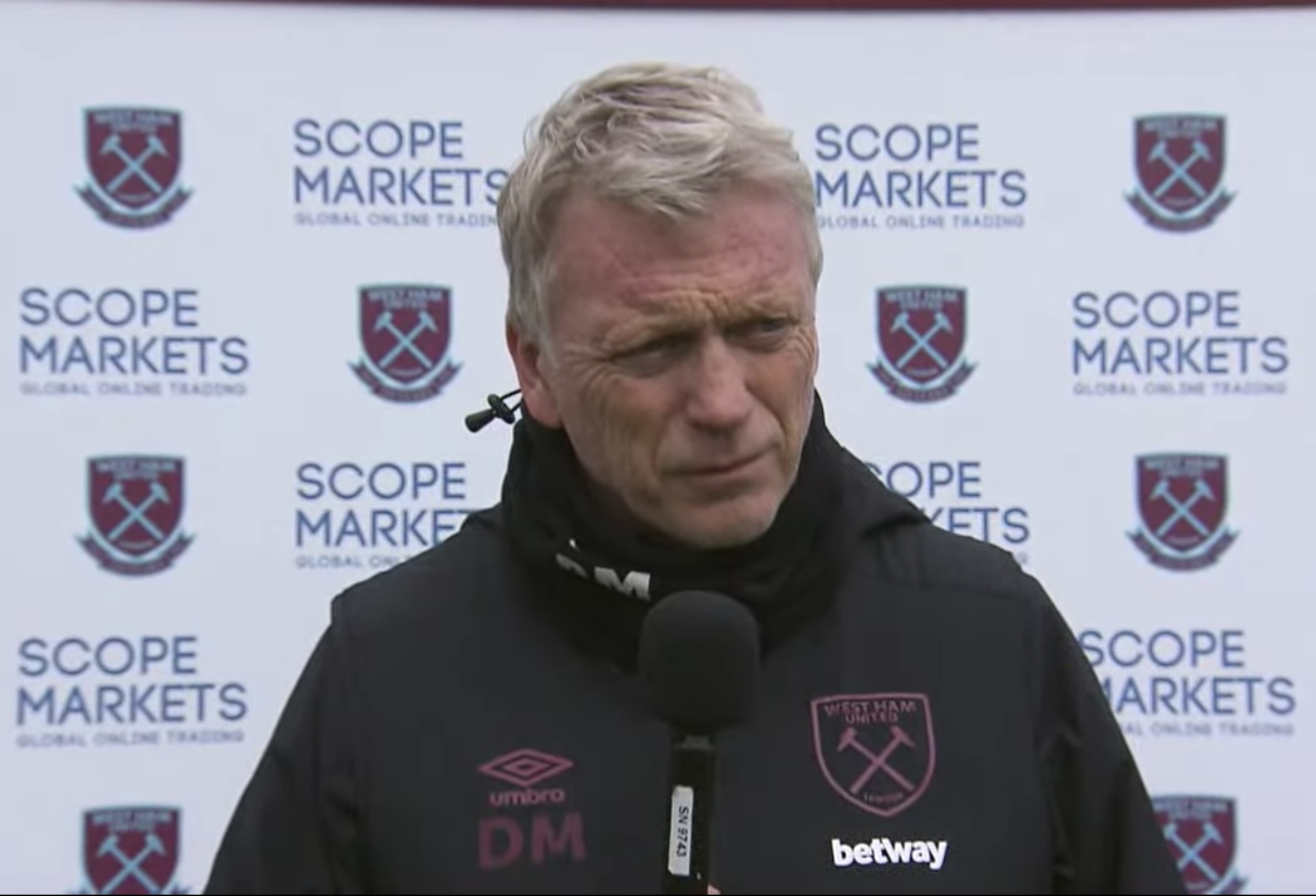 The manager told reporters post match “It is very easy, keep winning. Winning is the big thing, we have to keep winning and try and do that. I don’t think we deserved to lose today so we have to try and pick it up and get the next win under our belts as quickly as we can.”

Asked whether Champions League may be out of reach now the manager added:

“I think because we lost today I had set my target and I knew where I felt we had to go that defeat might be costly for us. But you never know in football so I might be saying something different in time it is only my judgment. We had a good win at Burnley and I knew that we couldn’t afford a defeat. Overall we beat at Goodison and they beat us today so the games have been pretty tight, but I think overall we did not deserve to lose the game today.”

West Ham remains in fifth place on 58 points with three games leave to play. They can achieve a club record 67 Premier League points if they will their remaining games this season with Brighton,. West Brom and Southampton yet to play.,