Nobes in biggest fan appeal yet 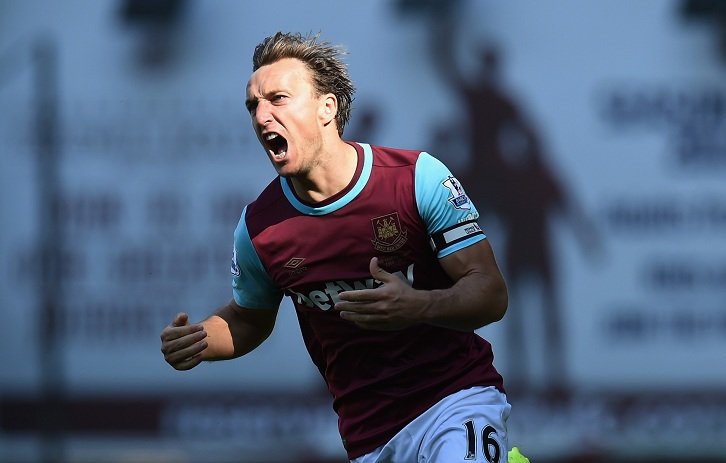 Mark Noble has taken the unusual step of writing an open letter to the fans opening with the words ‘Dear fellow Hammer’ as he bids to play into their passion ahead of Saturday’s game.

In fairness to the club’s official site www.whufc.com it’s not a bad promotional technique as the club prepares for its biggest game in many years.

Nobes is at his most persuasive as he declares:

I am writing to you as a proud captain and lifelong supporter of our great football club, West Ham United.

We have eight Premier League matches left to play and, if we win three or four of them, we should achieve what every one of us wants to achieve and that is stay in this division.

Five of those eight games are at London Stadium and, with your energy and support from the stands, we will have a much better chance of getting the wins we need. As I’ve said many times, results are all that matter, and that is true now, more than ever.

Our last home game against Burnley was one of my toughest days in nearly 20 years at West Ham, and I never want to see scenes like that again. None of us do. I desperately want us to do well and for everyone to be happy, players and fans, but that day was one which none of us can look back on with any pride.

We need everyone to be together and to be behind the team, because positive vibes really do inspire the players on the pitch. On the flip side, negativity can undoubtedly affect players’ concentration and confidence, as I believe it did in the second half against Burnley.

We need you all, full-stop, and we cannot perform to our best and win the matches we need to win without you. When you are on song, there really are no supporters better at inspiring their team than West Ham supporters.

I can understand the frustrations some of you are feeling. This season has not gone how we’d all hoped it would, but I would ask you to channel your passion to get behind the team, help us get through the season with our Premier League status intact, and we can sit down and reassess things in the summer.

We need the London Stadium to be buzzing for our five remaining home games, so please unite behind the lads and give us the best possible chance to deliver the results we need to stay up.

His letter ends with a personalised signature.

3 comments on “Nobes in biggest fan appeal yet”