Official: Benrahma is a Hammer

Posted by Sean Whetstone on October 16, 2020 in News, Whispers 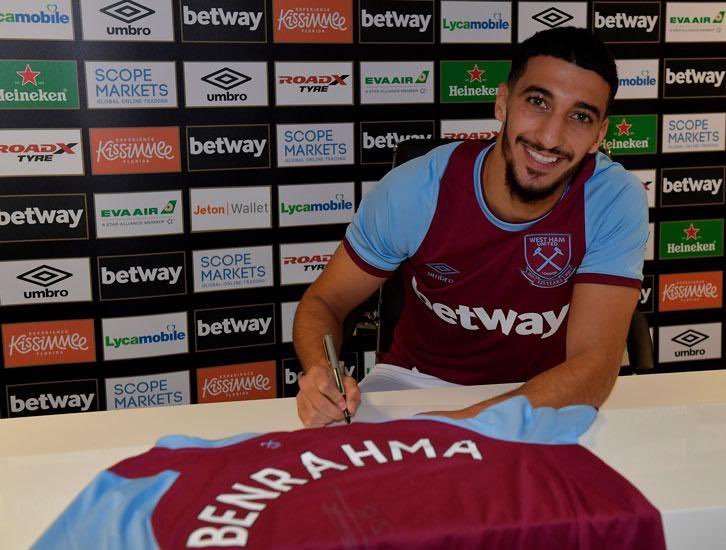 West Ham have officially announced the signing of Algeria international Saïd Benrahma on loan from Brentford.

The attacker joins the Hammers from the EFL Championship club on an initial season-long loan deal, with an agreement to make the transfer permanent.

Said Benrahma told WHUFC.com “I’m very, very happy to be a part of this team,” said the Club’s new No9. “West Ham is a historic club, which has been in the Premier League for a very long time. It included and still includes good players. It’s a massive club in England.

“I spoke to the manager, so I know exactly what he expects from me. I’ll try to meet his expectations on the pitch because he’s put faith in me and hopefully I can give it back on the pitch.

“I like this prospect [of playing in the Premier League]! I play football to enjoy myself first and foremost, but it’s always enjoyable to know you’re joining the most-watched league in the world, so I’m definitely looking forward to showing what I can do.”

Manager David Moyes welcomed Benrahma to London Stadium and said he will bring something totally different to an already strong and versatile West Ham squad.

“I’m delighted to welcome Saïd to West Ham United,” he confirmed. “He is a player who has had a lot of recognition for his performances with Brentford in the Championship. There has been a lot of interest shown in him so we are very pleased that he has decided to join us.

“We have been looking to bring in players who are hungry and determined to progress and get better. Saïd is an exciting talent with a lot of ability and the right qualities, who will complement the other attacking players we have at the Club.

“We need to give Saïd some time to settle in, but the step up to the Premier League is one I am confident he will be able to make. We are really pleased to have him here and looking forward to getting the best out of him.”

Benrahma will not be available for Sunday’s trip to Tottenham Hotspur due to his registration being finalised after 12 pm today.

As we explained earlier, the Hammers had originally agreed to sign the player over five and half years but have now renegotiated the deal which will see the Irons initially paying the Championship club a £4 million as a loan fee with an obligation to buy for an additional £21 million subject to certain criteria with a further £4 million of add ons. 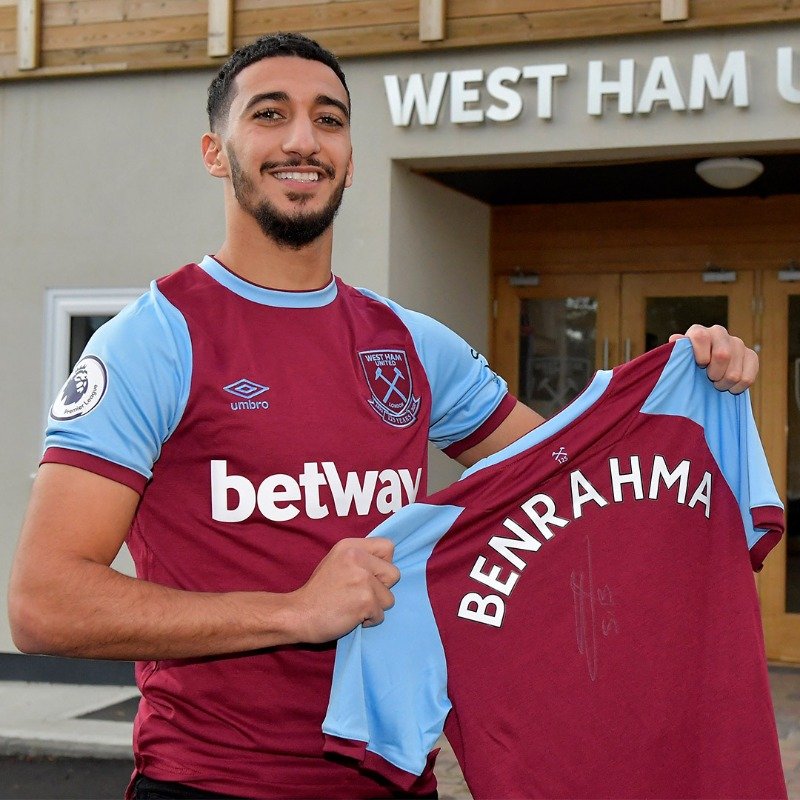 11 comments on “Official: Benrahma is a Hammer”