Lucas Paqueta is on the bench for West Ham against Spurs tonight.

The Brazilian was signed in a club record deal earlier this week and has received the clearance needed to play. 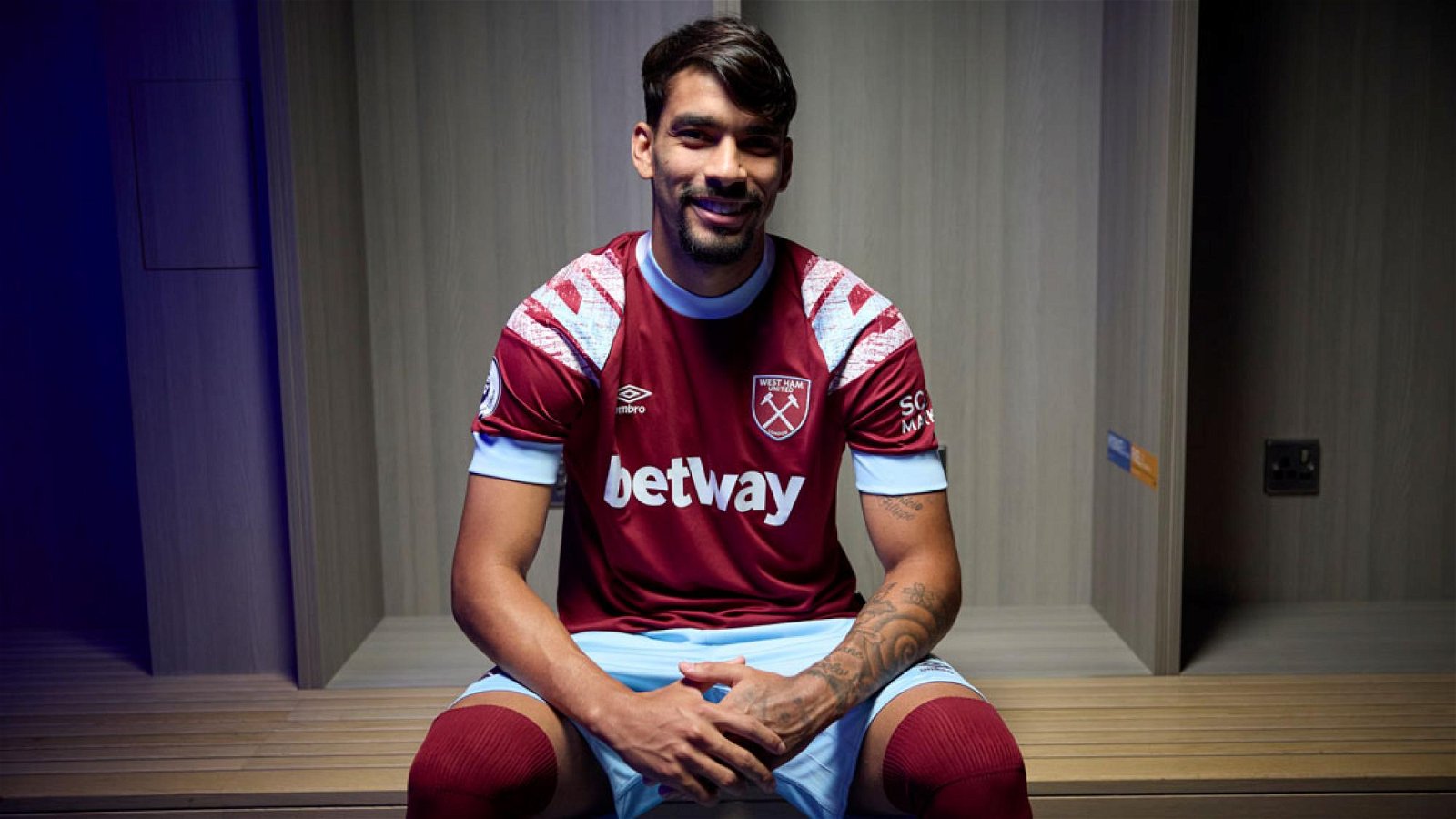 His fitness means that he only make the bench but he could well make his Irons debut this evening against Antonio Conte’s side.

Elsewhere, Thilo Kehrer plays at centre back, with summer signings Emerson and Maxwel Cornet both on the bench. Gianluca Scamacca is not in the squad.

6 comments on “Paqueta makes the bench”