Roy Keane was not impressed with Brazil’s celebrations against South Korea.

The former Manchester United star was on punditry duties for ITV as the Selecao took on the Asian side. 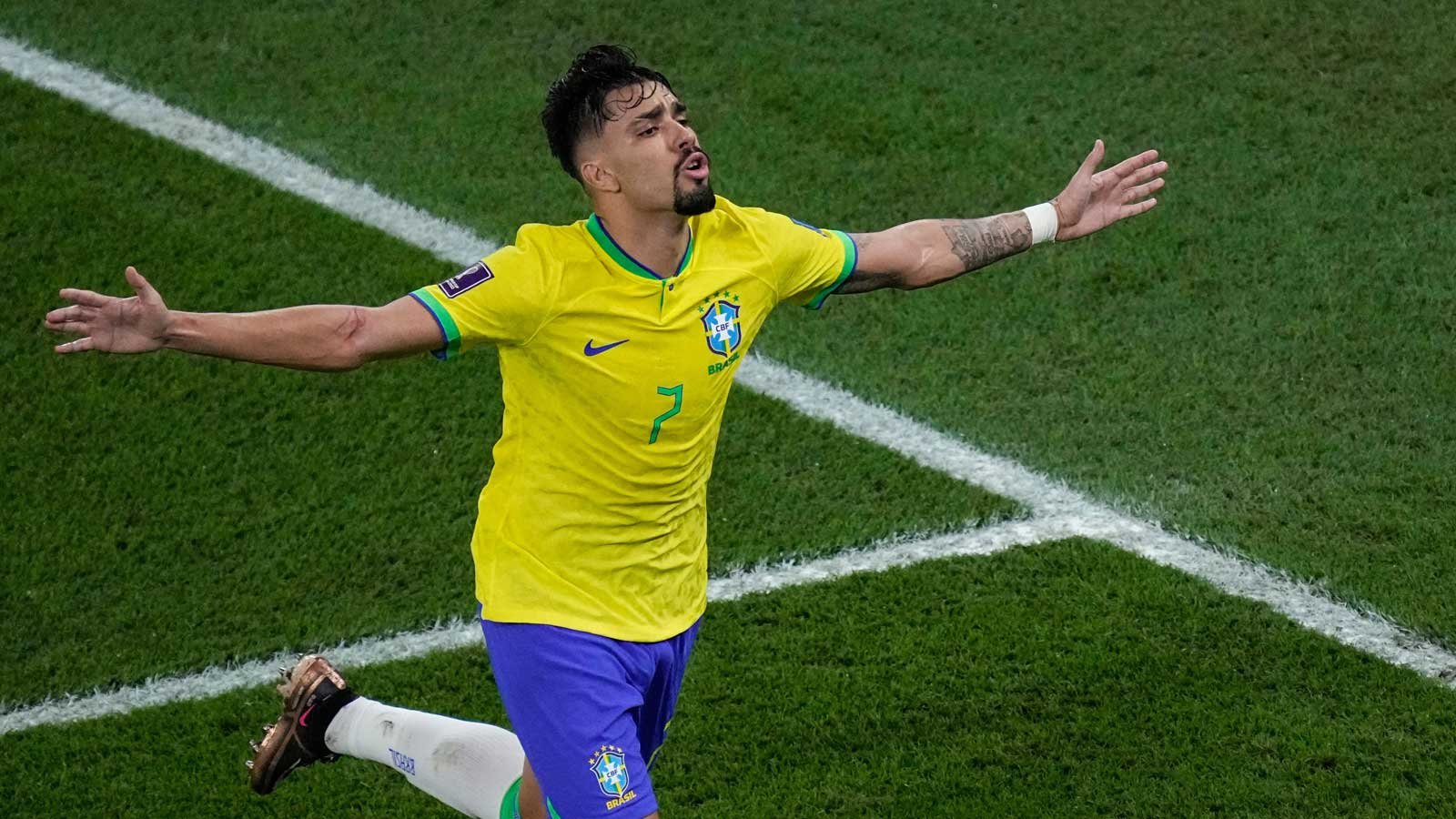 Brazil won the game 4-1 and were 4-0 up at half-time; Paqueta scored the fourth goal, having seen Vinicius Jr., Neymar, and Richarlisno also hit the back of the net.

Brazil danced after each goal, with multiple players coming together after the strikes to celebrate and do a jig together.

That led to Keane branding the celebrations “disrespectful” towards South Korea and Paqueta was asked about the dig after the game.

He was very placid in his response but said: “I think dancing is the symbol, we symbolise the joy of scoring a goal, we don’t do it to disrespect, we don’t go in front of an opponent, we don’t do anything.

“We get together, everyone is there, and we celebrate because it’s our moment. We scored the goal and Brazil is celebrating. If he doesn’t like it, there’s not much I can do for him. If we score a goal, we will continue to celebrate like this.”

The quotes come from UOL and Paqueta has emerged as a key player for Brazil at the World Cup.

He has played in all of their games, bar the group dead rubber against Cameroon, and will likely be back in the team when the Selecao take on Croatia in their quarter-final.

One comment on “Paqueta responds to Roy Keane dig”