Paqueta: To bench or not to bench

Posted by Dave Langton on September 6, 2022 in News, Whispers

Lucas Paqueta surely ought to be benched this week against FCSB but it remains to be seen just how seriously David Moyes will be taking the Europa Conference League!

The clash with the Romanian giants kicks off the European campaign but it comes just a few short days before the Premier League encounter with Newcastle. 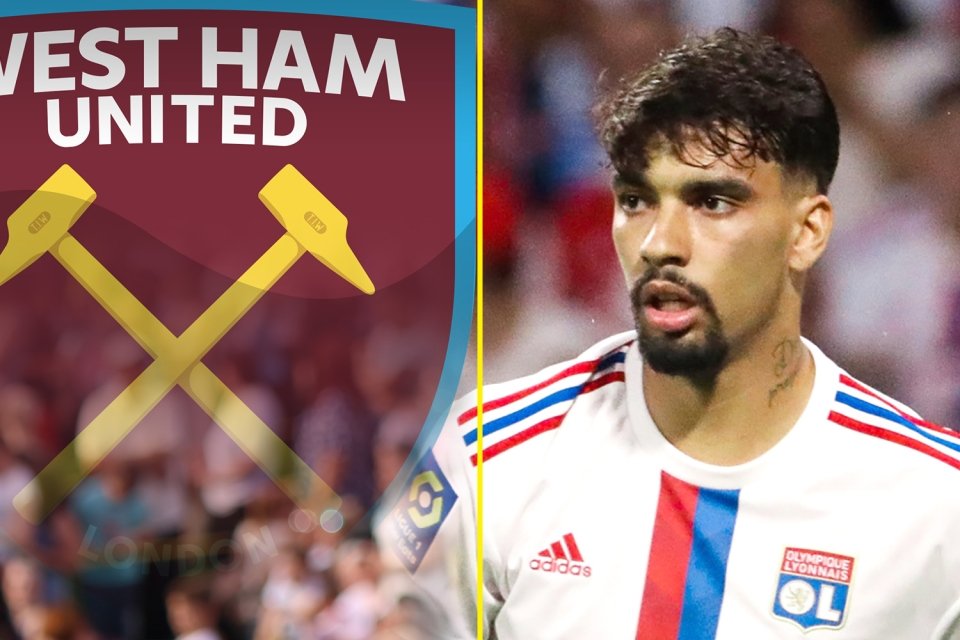 Eddie Howe’s side have shown some signs of serious improvement this season and it is likely to be one of the toughest games the Irons have this early in the campaign.

As a result, one would expect David Moyes to shuffle his pack against FCSB and maintain the fitness of the players who are needed in the top-flight.

Paqueta is one of those.

One has to think that he ought to be benched but we know just how seriously Moyes believes in cup success. If he wants to get off to a good start, playing a first-choice XI against the Romanian side would be a show of intent.

But Paqueta has only just arrived and has only started one game so far.

It’s a big decision for Moyes to make.

We’d bench Paqueta on Thursday and ensure he’s fresh for Sunday, but the boss may see things differently.

2 comments on “Paqueta: To bench or not to bench”