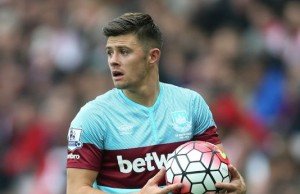 West Ham fans appear to fancy the prospect of Arthur Masuaku starting the season ahead on the Hammers international Aaron Cresswell.

Masuaku was outstanding when replacing the Hammers England international when called up by Slaven Bilic last season although the former Hammer of the Year ended the season in excellent form.

However, the  24 year old Frenchman appears to have caught the imagination of the fans and finished with a clear lead as first choice in the latest poll run by ClaretandHugh among its followers. 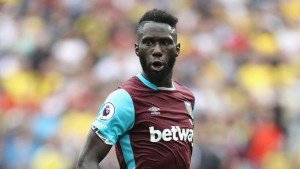 However there was a big “don’t know” vote with 176 (9.76pc) unsure which of the two should get the Bilic shout for the opening game against Manchester United.