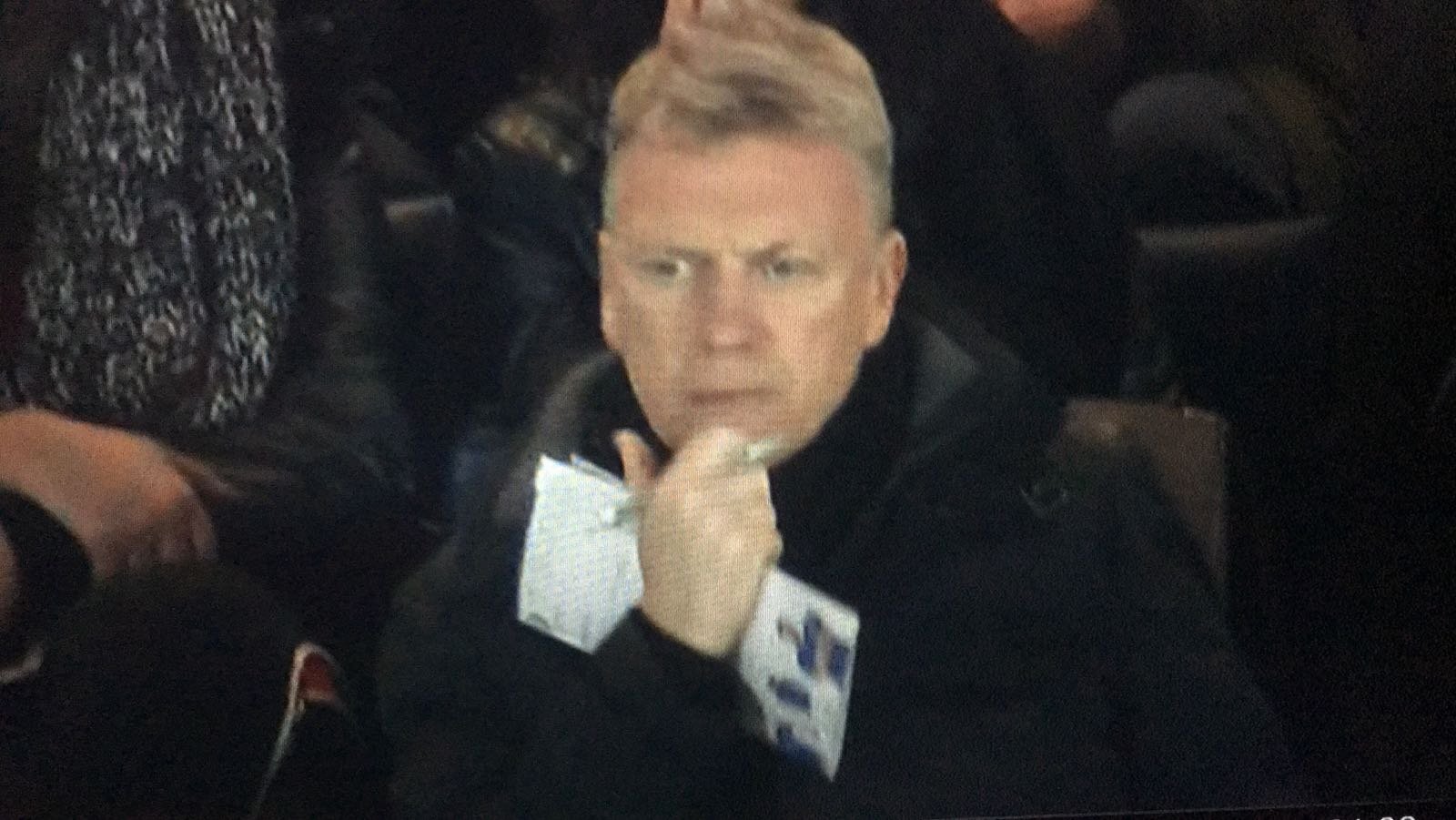 David Moyes’ appointment as Hammers boss has seen a narrow majority vote in favour of his appointment!

ClaretandHugh ran a poll when it became clear that he was set to take over from Manuel Pellegrini in a bid to gauge the level of support behind him or otherwise.

Some on Twitter claimed – as ever –  we had been asked to do so by the board. We hadn’t  and never have been – and the reality is the board obviously had a much larger issue to deal with than a POLL!!.

There was also a claim on that social network that people could vote as many times as they liked which is impossible – one vote per person is the limit.

You can continue to vote – if you haven’t done so already – at https://www.claretandhugh.info/poll-do-you-back-the-appointment-of-david-moyes/

← Moyes: “Fabulous to be back. It feels great to be home”
Pretty didn’t work so now it’s reality check time →
Click Here for Comments >